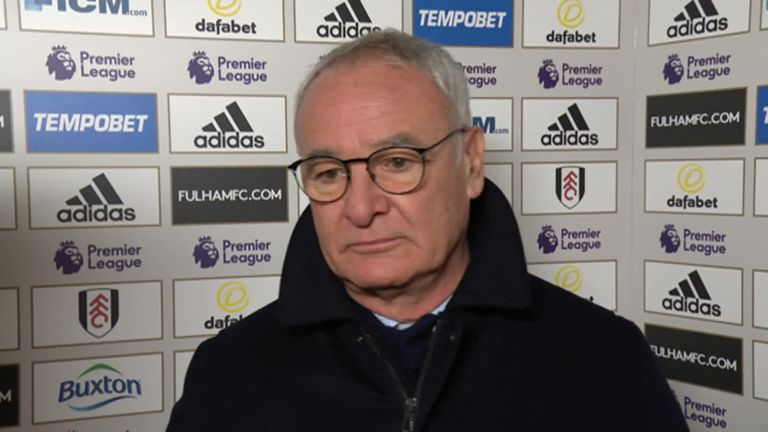 Claudio Ranieri was left frustrated by wasteful Fulham after they were held to a 1-1 draw by Wolves.

Aleksandar Mitrovic was the chief culprit for the Cottagers, the Serb squandering seven goalscoring opportunities in the first half alone.

Substitute Ryan Sessegnon did put Fulham into the lead midway through the second half, but Romain Saiss equalised five minutes from the end. 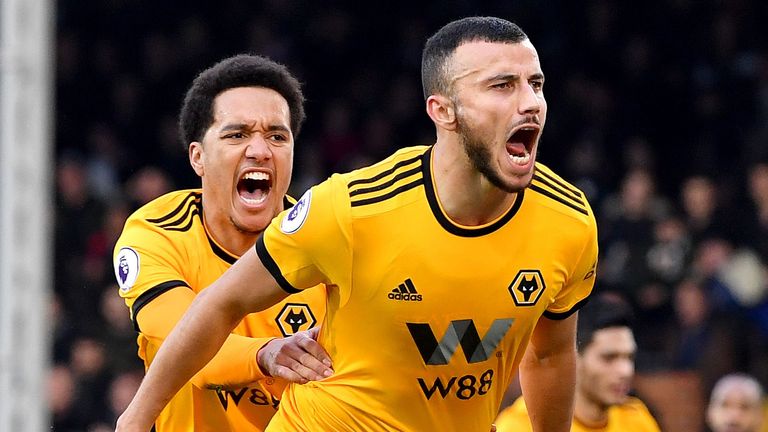 Highlights from Fulham's 1-1 draw with Wolves in the Premier League.

There was still time for Mitrovic to win it after he prodded the ball past the onrushing goalkeeper Rui Patricio, but Wolves skipper Conor Coady got back to clear off the line.

Ranieri felt Fulham deserved more than a point but remains confident he can guide them away from relegation trouble.

“I’m a little disappointed because I think we deserved more in the first half,” said the Italian.

“In the second half after we scored they found a solution, but I’m satisfied with our performance. We were solid, we worked hard against a good team.

“Mitrovic had the chance to win the match, but in this moment we have to stay together and be positive.

“When a team is bottom everything goes against this team. We are stronger than this, we want to react in every match and if we continue to fight it will get better.

“If you continue to fight you change it. If you lose hope you lose everything. I believe in my players and I think we can make something good this season.”

Mitrovic should have found the net five minutes before half-time after he turned Coady and Willy Boly inside out, but the striker’s finish was weak and Patricio was able to save.

Teenage wide man Sessegnon struck in the 74th minute, pouncing at the far post through a crowd of players after Patricio punched Alfie Mawson’s header straight to him.