Khan claims he has had Twitter interactions with the fan before and that he was among those who "give no credit when things go well".

Fulham vice chairman Tony Khan told a fan to "go to hell" in a tweet after the fan demanded that the American “leave my club please” following the team’s defeat at Burnley.

Khan was issuing his regular post-match assessment, insisting the Whites "can close this gap" to safety after they fell five points behind fourth-bottom Cardiff, and promised "multiple signings" in January in a bid to stave off relegation.

The fan, whom Khan has had exchanges with before on Twitter, responded to Khan's tweet with his request, to which Khan replied: "Never, I'll die at this club. Go to hell." 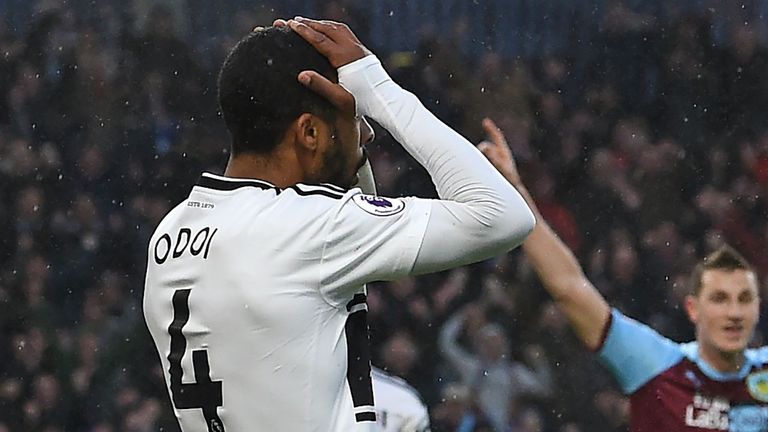 Highlights from Burnley's 2-1 win over Fulham in the Premier League.

Khan explained further on Twitter that he felt this fan had targeted him on multiple previous occasions, telling another fan: "Not sure you know the context. I feel [the fan] + others in his family criticise when things are down & give no credit when things go well, including giving me stick immediately after promotion."

Responding to the Associated Press's coverage of the exchange, he said: "This wasn't my first twitter interaction with this fan. When times are down, he's on me, but even less than two weeks after promotion he complained at me. Thanks to our fans that stand by the club. Come on Fulham." 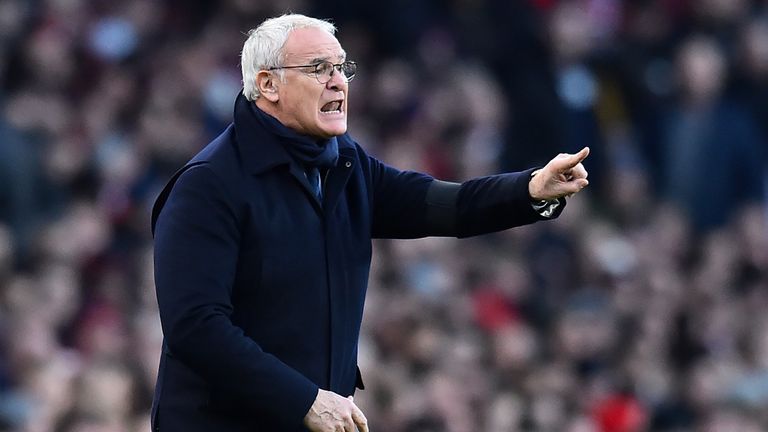 Claudio Ranieri admits Fulham must sign players in the transfer window if they are to avoid relegation.

Khan, who is also the club's director of football operations, regularly engages with Fulham fans and offers his analysis of the team's performances on social media.

In 2011, former Fulham owner and chairman Mohamed Al Fayed told fans they could "go to hell" if they did not appreciate his Michael Jackson statue outside Craven Cottage, which was removed by the Khans after they bought the club in 2013.