Wigan have signed Spanish striker Oriol Riera from La Liga side Osasuna on a three-year deal.

Riera, who turns 28 next week, began his career at Barcelona B alongside recently-departed Latics star Jordi Gomez.

The Championship club had to fight to land Riera, who underwent a medical at the DW Stadium on Saturday, but they have now got their man, subject to international clearance.

Wigan boss Uwe Rosler told the club’s website: “He netted the majority of the goals for Osasuna last season and shone out in a difficult season for the club. 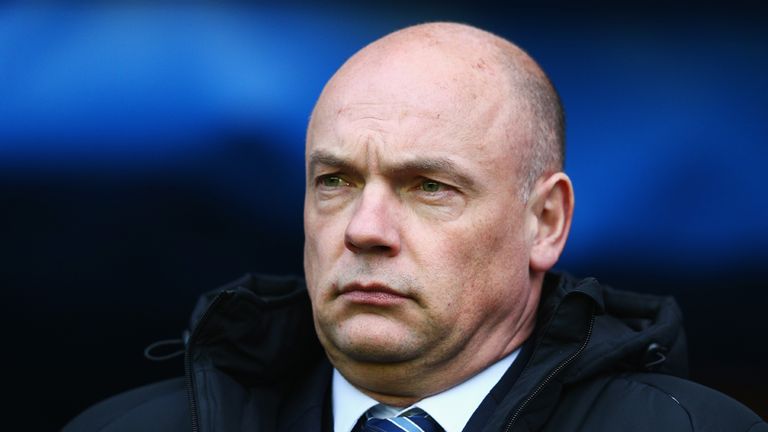 It was a complicated transfer and the chairman played a crucial role in getting the deal over the line.

“I think our fans will like him. He is very direct and physical, good in the air, a real worker but also has an eye for goal scoring the majority of his goals inside the box.

“He has attracted the attention of many clubs and we are delighted he has agreed to join us.

“He is in the prime of his career and is physically and mentally ready to take on the challenge of coming to England. He is definitely the type of player we have been missing in our squad.

“It was a complicated transfer and the chairman played a crucial role in getting the deal over the line.

“He is a proven goalscorer and we have got him at the right price and within our current wage structure in the Championship.”

Riera, who netted 13 goals in 37 league appearances last season, said: “My friend Jordi Gomez spoke really highly of everyone here and that makes me excited to get started."