Nuno Espirito Santo, speaking after the 1-0 defeat at West Ham, said: "We were the better team, honestly. I think we controlled the game, we had chances" 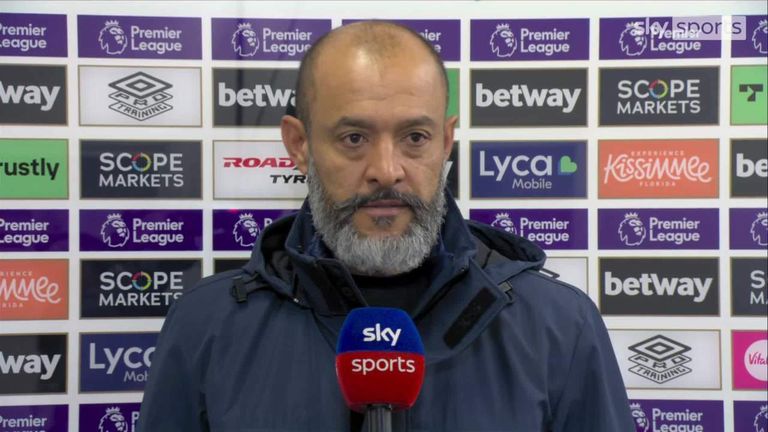 Nuno Espirito Santo claimed Tottenham were the "better team" in their defeat against West Ham, despite having no shots on goal in the second half.

Michail Antonio struck with 17 minutes remaining as he met Aaron Cresswell's fierce corner from the left, meaning West Ham have now scored 18 goals via set-pieces since the start of last season.

The response from Spurs was non-existent following the goal with Nuno's team failing to register a shot on goal in the second half as their run of two straight victories came to an end. Worryingly, it is the third time since the start of last season that they have failed to have a single shot in the second 45 minutes, more than any other side.

Despite the timid attacking showing, Nuno believed his team deserved to win the game.

Nuno told Sky Sports: "We were the better team, honestly. I think we controlled the game, we had chances. We had possession. West Ham are a good team but they only created chances on counter-attacks and set-pieces. We played better, but this is football.

The Spurs boss refrained from making any changes until six minutes from time. When asked if he regretted leaving the switches until so late, he said: "No, the game like I said was under control.

"Changes are required when we think we should. The boys were playing good and then we made the changes in the moment that we felt that the team needed."

Moyes: I expect us to be top four 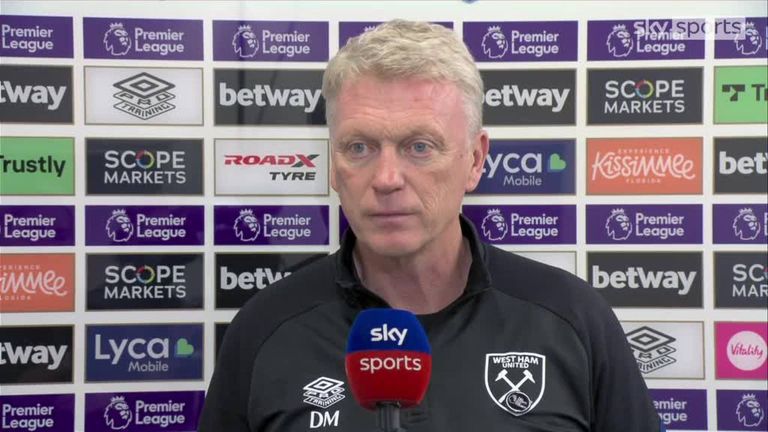 While Nuno has clear problems at Spurs, things are looking brighter for West Ham.

They climbed above their London rivals in the table after posting back-to-back wins, and David Moyes believes the club are blossoming.

Moyes told Sky Sports: "I thought the game was close. We played slightly different today in that it was good to see that we've won the game without having as much of the ball. In Premier League games you have to find different ways to win it. Tottenham had a bit of possession but overall we were really resilient. The players stuck at it. The players were fantastic. We have lost goals in the last minute in games after Europe so we've got over that today. The West Ham fans have got a good team that work hard for them - everybody was really good in the stadium.

And when asked about a potential top-four push, he said: "It's where I want us to be, it's where I expect us to be. There have been a couple of games we've missed out on when we've played well enough. Today we didn't have as much of the ball and play quite as well but winning games is important on the back of two other wins. It's been a good week for us."