Three goals. Three goalkeeping howlers. All in the Sky Bet Championship. But which one was the biggest mistake?

Sheffield United's Dean Henderson made a horrendous error to gift a late winner to Leeds' Pablo Hernandez in Saturday's early kick-off - but did Declan Rudd trump him?

Rudd produced a moment that will be seen in blooper reels for years to come against Birmingham after he saw Maikel Kieftenbeld's tame effort from distance bobble between his legs.

He had bent down to collect the effort with his hands, but the ball appeared to hit a divot in the turf, causing it to bounce lower than the goalkeeper expected. Birmingham went on to win 3-0.

In the late match, Villa cruised to a 3-0 win at Middlesbrough, with the last goal coming after Glenn Whelan's effort from distance slipped through Darren Randolph's grasp and trickled into the far corner.

Vote in the poll above, and watch all three videos below... 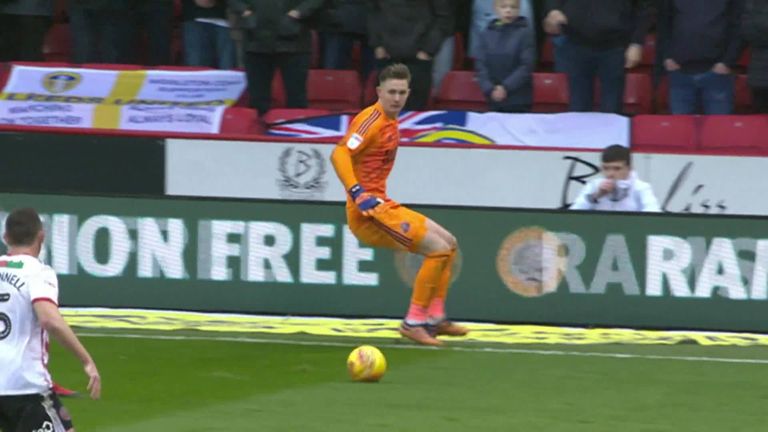 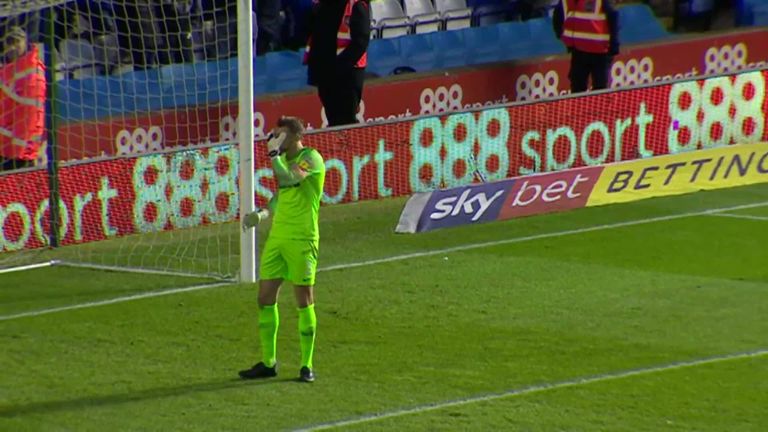 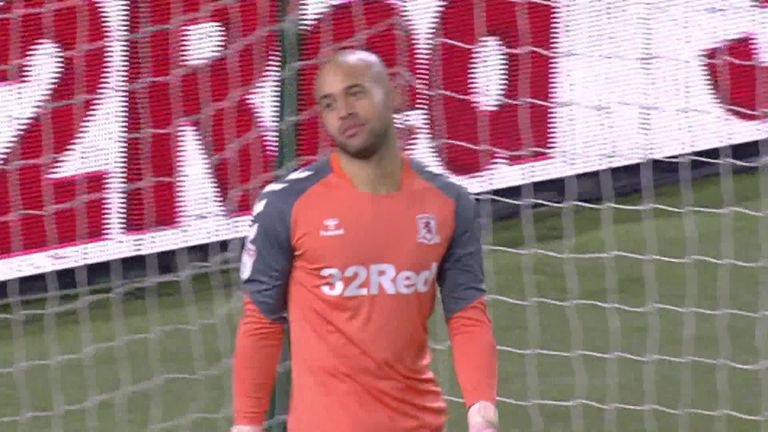