Meanwhile, 12 players have either been transfer listed or released ahead of new season 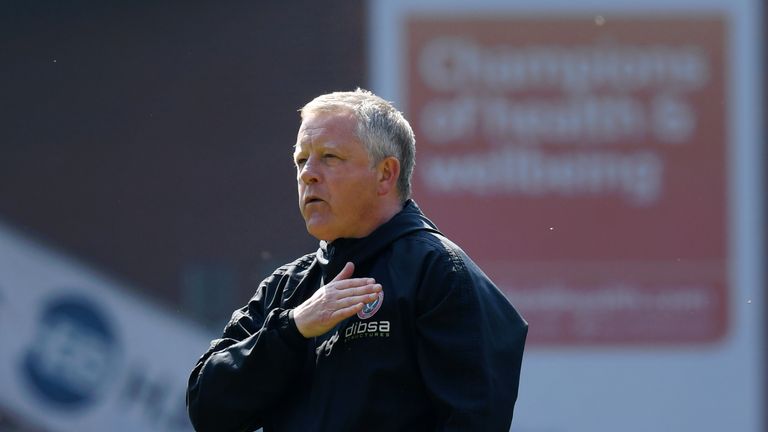 Chris Wilder says backing from the club's board has enabled him to help lead Sheffield United into the Premier League.

Co-owners Kevin McCabe and Saudi Arabian-based Prince Abdullah are involved in a High Court case, with McCabe keen to sell the club and step down from Blades' boardroom where he has spent almost a quarter of a century.

The Blades will return to the Premier League next season after a 12-year absence and Wilder believes it is important for everyone associated with the club to have clarity about the future as quickly as possible.

"I've not hidden from [the fact] that I've always said that I believe owners are custodians of football clubs," Wilder told Sky Sports News. 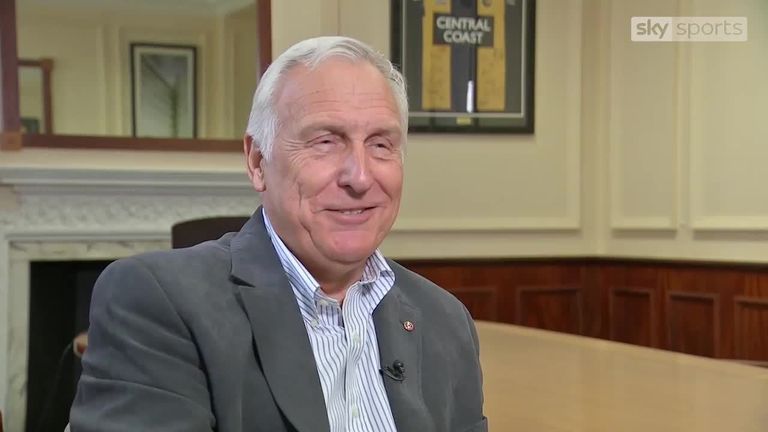 Sheffield United co-owner Kevin McCabe says his responsibility is to 'see the club in safe hands' before their Premier League return in August.

"And they have certainly played their part and deserve the success that we've had in the last three years. We all want the situation to be resolved and I should imagine no-one more than the owners do.

"They don't want this lingering on because they want to go and enjoy what they do, and for the club to prosper and move forward. I imagine they want an outcome to this situation pretty quickly and hopefully that will happen."

Wilder has led the club to two promotions in three seasons and says the support provided by club CEO Stephen Bettis has been instrumental in Sheffield United's success on the pitch.

" Steve has played a huge part in what we have done," Wilder said.

"It was important that I had the stability and comfort that I could do my job to the best of my ability. Steve is obviously the link between the board and myself and I do think that is really important. 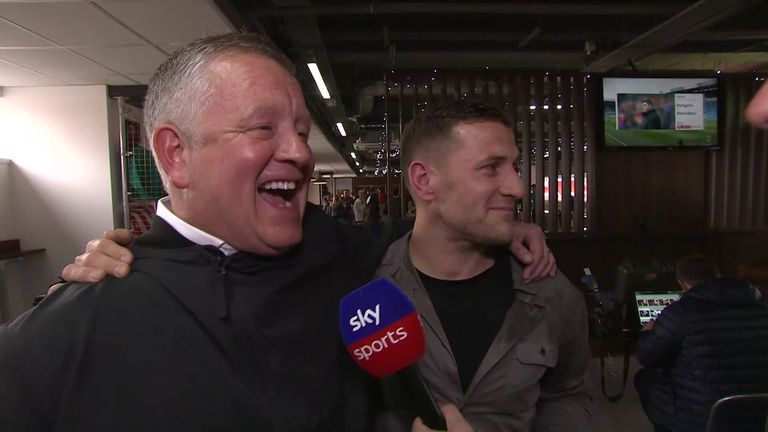 "A lot of managers get frustrated and a lot of relationships break down at the highest level because of not having that link between the owners and the manager. Fortunately for me I have definitely got that."

Bettis added: "Not even just this season, but I think the last three seasons with Chris at the club have been an incredible journey.

"It's been one hell of an experience the whole way through and I think that Chris and the team have been amazing, absolutely amazing. 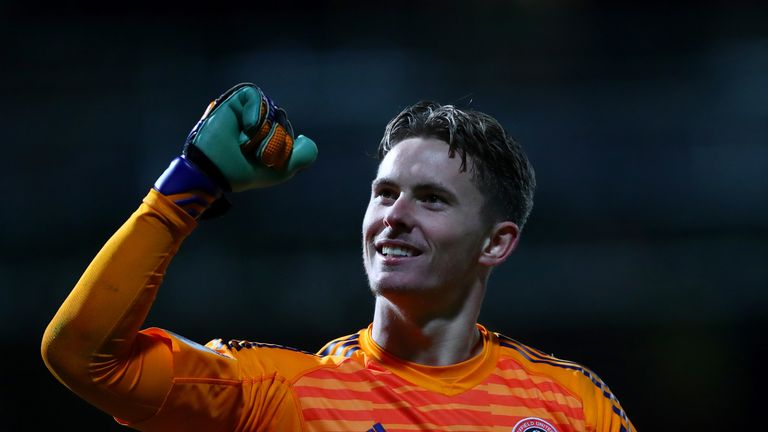 Chris Wilder admits he'd love to have Dean Henderson back at Brammall Lane next season after the Manchester United goalkeeper helped Sheffield United achieve promotion to the Premier League.

"My role is to let Chris focus on what he is doing on a daily basis with the players and to try and make that as easy as possible for him.

"One thing I will say is that people are aware of the differences the owners have at the moment but they've both done their utmost to ensure that is does not affect the day-to-day running of the football club, and I can categorically say it hasn't.

"We've gone about our business and we've been successful."

Meanwhile, Paul Coutts and Martin Cranie are among 12 players released or transfer listed by the club as they prepare for life in the Premier League.

The promoted Blades announced the departures of popular midfielder Coutts and defender Cranie, as well as Conor Washington, Daniel Lafferty and Caolan Lavery, when their contracts expire this summer.