New episodes of the Sky Sports EFL Podcast will be released every Monday, covering all the latest action in the Championship, League One and League Two.

Appointed as successor to Jack Ross - who was sacked by the Wearside club on October 8 - Parkinson has won just two of his 11 games in charge in all competitions, with the last coming over a month ago when Luke O'Nien's goal saw them past strugglers Southend.

The club sit 11th in the League One standings, however, just three points outside the play-off places, leading Andrews to suggest that making a knee-jerk reaction would be the incorrect course of action.

Speaking to the Sky Sports EFL Podcast earlier this week he said: "[To say it is] very early would be an understatement from me.

"I think it's ridiculous, I really do. I can understand the fans' frustration, they are watching it every week, but he's inherited his squad and, in my opinion, they are not as good as what they were. 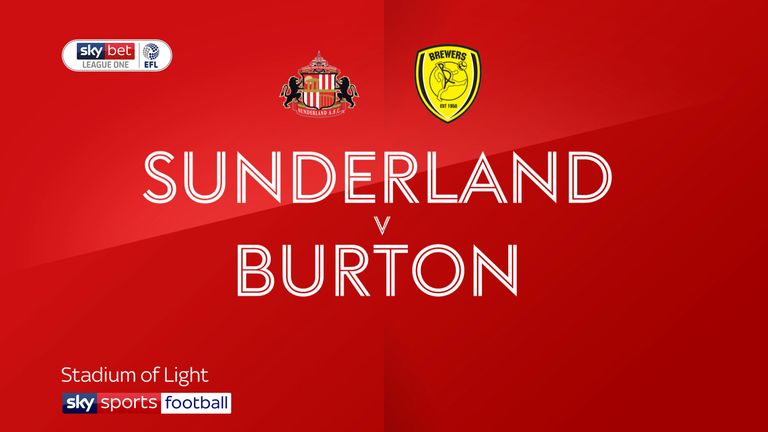 "Confidence is a big issue for the players. The expectation levels, as we know, playing at that football club are very, very high. He hasn't had a transfer window to stamp his authority on it, in terms of the players that he wants."

Goals have been hard to come by for the Black Cats during the opening months of Parkinson's tenure so far, but Andrews believes that the return of Charlie Wyke could prove to be the catalyst for an upturn in fortunes.

"He's been missing but I understand he'll be coming back into the equation quite soon," he added. "I think that will make a big difference to the way they play.

"Let's not get away from it, Parkinson plays a quite direct style and in recent weeks, it's been Will Grigg [up front]; Benjamin Kimpioka has played as well.

"So we know it's disappointing - I'm not painting a picture here where it's been really good in previous weeks, but can you realistically get rid of a manager that's three points off the play-offs having come in, having to suss out exactly what's what? I do think it would be too premature."