Tony Pulis has been sacked as West Brom boss after their 4-0 defeat to Chelsea on Saturday.

The 59-year-old leaves his role with the Baggies having won just twice in their last 21 league games, with the club just a point above the relegation zone.

West Brom are without a win in the league since August 19 and Pulis leaves the club after nearly three years in charge, with Gary Megson taking over first-team affairs until further notice.

Chairman John Williams said: "These decisions are never taken lightly but always in the interests of the club.

"We are in a results business and over the back end of last season and this season to date, ours have been very disappointing.

"We would like to place on record our appreciation of Tony's contribution and hard work during a period of transition for the club which included a change of ownership. We wish him well in his future endeavours." 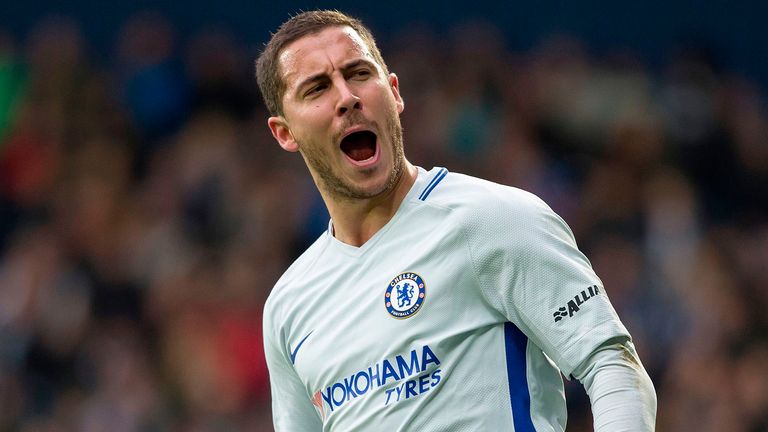 Pulis led The Hawthorns side to league finishes of 13th, 14th and 10th but has now been dismissed following a disappointing run of results.

He guided Stoke to Premier League promotion in 2008 before leaving the Potters in 2013.

He was appointed Crystal Palace boss on November 2013 and led the club to Premier League safety, eventually finishing 11th in the table, and was named manager of the year.

However, he left his role at Selhurst Park just two days before the start of the 2014/15 season.