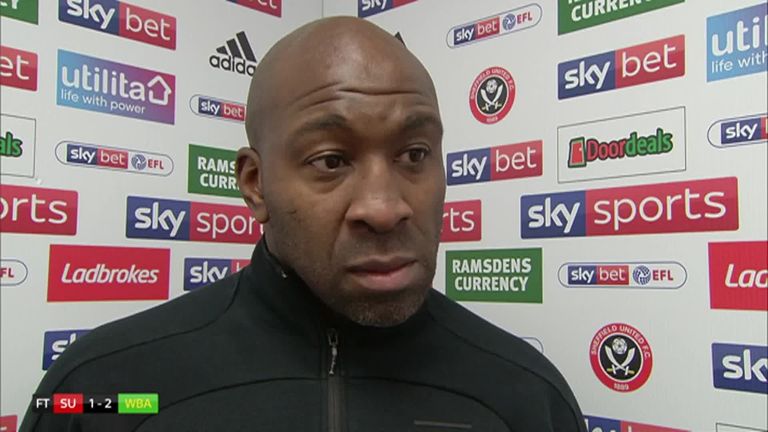 Darren Moore praised his West Brom side for their performance in their clash with Sheffield United after they came back from a goal down to claim all three points.

Darren Moore says there is nothing between the teams at the top and bottom of the Championship following his side's 2-1 win over Sheffield United.

Now in third place, West Brom don't have to face a team in the current top 10 until mid-January, but Moore doesn't believe that makes things any easier for his side.

"It's a really tough division, teams at the top, teams at the bottom, there's nothing in it," he said. "We've just go to keep our momentum going, keep our focus going, and just keep approaching each game one at a time." 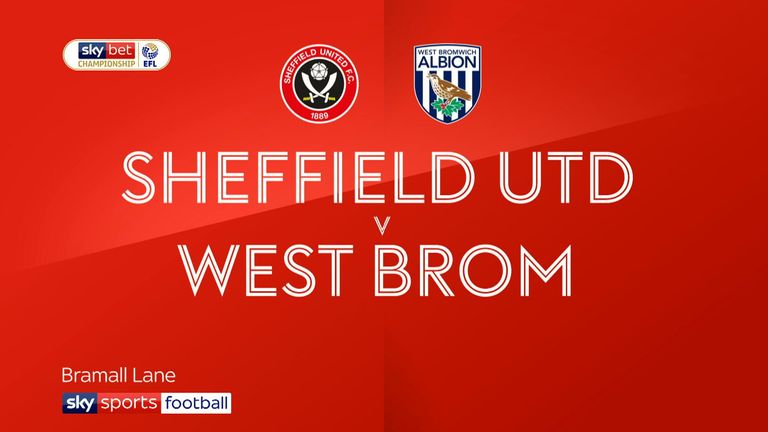 "We knew it was going to be a tough game, and we knew we were going to have to dig deep to get a result tonight.

"We just felt at half-time, we've got to go and get this game tonight.