James Morrison, the former West Brom and Scotland midfielder, has retired from football at the age of 33.

Morrison had been without a club since leaving the Baggies in the summer but while he had interest from other clubs, he has decided to call time on his career.

Morrison made 341 appearances for West Brom scoring 39 goals during a 12-year spell in the Midlands. He started his career at Middlesbrough before moving to The Hawthorns in 2007, and was capped 49 times by Scotland.

"It's been really hard to make this decision, football has been my life for so long. It's difficult to say goodbye to that," Morrison told the West Brom website.

Morrison will remain at The Hawthorns but in a coaching capacity within the academy. 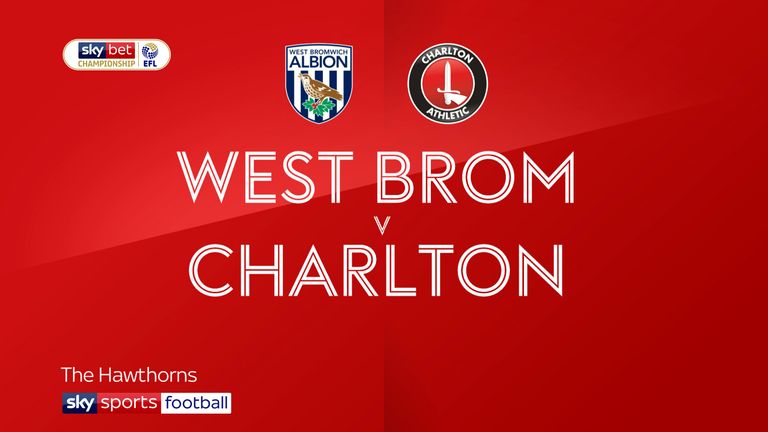 He says he is extremely grateful to be handed an opportunity so soon after hanging up his boots.

"Coaching is obviously new to me and I'm thankful the club are giving me this opportunity, because it's not a given that a club will just throw their doors open to you, especially not so quickly after you decide to retire.

"I have a lot to learn but I'm up for the challenge".

Morrison won the Championship with West Brom in 2008 and was part of the Middlesbrough side that lost the UEFA Cup final to Sevilla in 2006.