Southampton boss Mauricio Pellegrino has conceded that he "can't control" the future of defender Virgil van Dijk ahead of the January transfer window.

Van Dijk, who has made 12 appearances for Southampton this season, was dropped by Pellegrino for Saturday's 1-0 defeat to Chelsea.

The 26-year old defender was at the centre of strong interest from Liverpool in the summer, with the Reds forced to issue a public apology for an improper approach, and Pellegrino admits the situation regarding his future is out of his control.

"I can't control the market," said Pellegrino. "I'm not the owner of the player. I can have my opinion and this I have given to the technical director, to the chairman."

"After, the board can decide all together which is the best for the team." 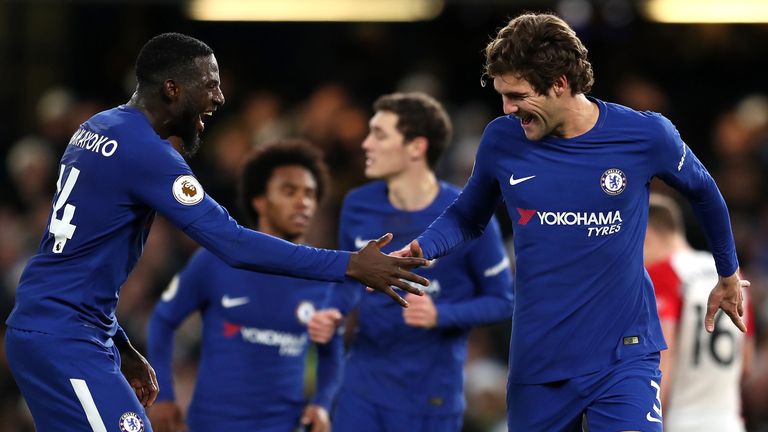 Van Dijk issued a transfer request in August in order to push through a Southampton departure, though the club maintained their stance in refusing to sell the Netherlands international.

The former Celtic player, who joined Southampton for £11.5m in 2015, trained away from his Saints team-mates at the start of the season but has since earned his way back into the first-team squad.

Pellegrino insists he will make every effort to keep the club's "best player" when the January transfer window opens in the New Year.

"I will recommend to try to keep our best player here in the club. The club was clear in the beginning and I have the same opinion."