Stoke City have completed the signing of defender Kevin Wimmer from Tottenham for £18m on a five-year deal.

The 24-year-old centre-half becomes Mark Hughes seventh signing of the summer after becoming surplus to requirements at Tottenham following the arrival of Davinson Sanchez from Ajax.

Wimmer made only 15 Premier League appearances for Spurs since arriving from FC Koln in 2015 and did not feature for Mauricio Pochettino this season. 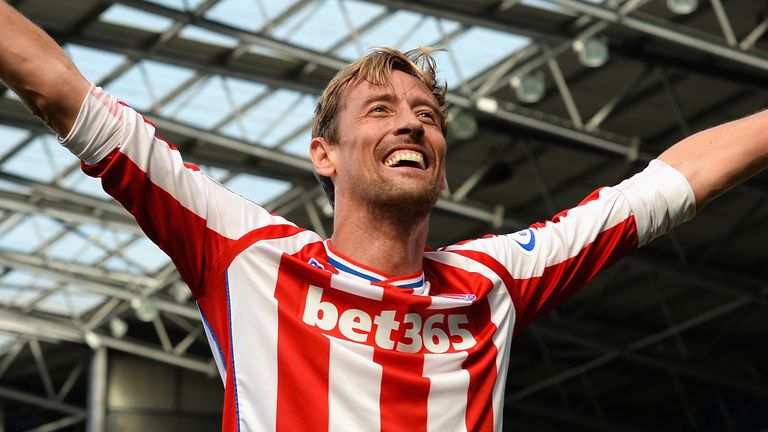 Hughes said: "We are really pleased with what we have done this summer, especially in the defensive positions.

"Bringing Kevin here is a real coup in my view, because he is a hugely talented young player who will undoubtedly add further quality to the group.

"We have already brought Kurt (Zouma) into the club this summer and managed to get Bruno (Martins Indi) back on a permanent deal as well, which was important to us, and we have Ryan (Shawcross) here too.

"Obviously this deal was with a view to the future because we know that Kurt is a Chelsea player, but Kevin is our player now and we knew that this deal wouldn't have been available to us this time next year.

He added: "As soon as the possibility of bringing Kevin here presented itself to us we moved quickly on it, and have managed to get the deal done, so we are understandably delighted to have brought him in."

"I had some really good conversations with the manager and they were important for me," said Wimmer.

"He is a very good manager and I like the way he approaches the game. His style of play suits the way I like to play too -he likes his defenders to be able to play out with the ball.

"I am just so happy to be at Stoke now because I really wanted to come here, to a club with such big tradition, so I feel really good and am very excited about meeting up with everybody and getting ready for the matches ahead."