Cardiff City are in talks with Nantes over a deal for striker Emiliano Sala but boss Neil Warnock has cast doubt over a potential agreement.

The Bluebirds manager has revealed that an initial fee was agreed with the French club but they have come back and added more to the reported £15million.

Warnock said: "It's very difficult. I thought we agreed a fee with a club but then they came back with another couple of million. 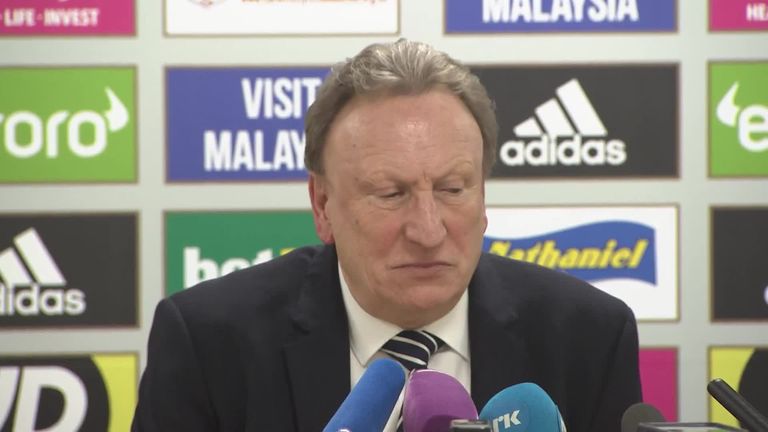 "If he's coming over, it won't be for £20m. He was one of the players (we are looking at). I expect to bring two or three but it may not be our first choices. I'm not going to have a gun put to my head."

Warnock, whose Cardiff side were thrashed 5-1 at home by Ole Gunnar Solskjaer's Manchester United on Saturday, has stressed the need for his side to improve in the January transfer market if they hope to stay up.

But chairman Mehmet Dalman has caused concern over their plans by admitting the striker pursuit is "not going well". 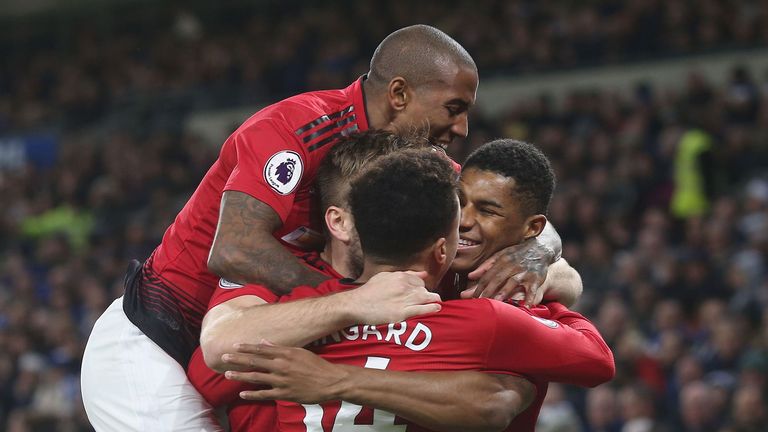 "Every time we go for somebody, things change. The January window is a difficult window to do business in," he is quoted as saying in Wales Online.

"We're very focused on the January window. In fact we're working extremely hard, we're looking to bring in three or four players. We're halfway through our target list and we'll continue to work hard at it.

"We have a very good approach to the transfer targets we have. We all have a say in what we should be doing. At the end of the day, the manager really dictates who his targets are."