Cardiff have launched a trust fund for Emiliano Sala with what the club has described as a "substantial amount of money".

Argentine striker Sala died on January 21, 2019 when the plane carrying him from Nantes in France to his new club Cardiff crashed in the English Channel.

Cardiff - who were in the Premier League at the time - and Nantes have since been in dispute over the £15m transfer fee and the case is set to go before the Court of Arbitration for Sport (CAS) in Lausanne this summer.

The Sky Bet Championship club say they have launched the fund after lengthy talks with the Sala family and have called for others, including Nantes and the agent Willie McKay, who was involved in the deal, to do the same. 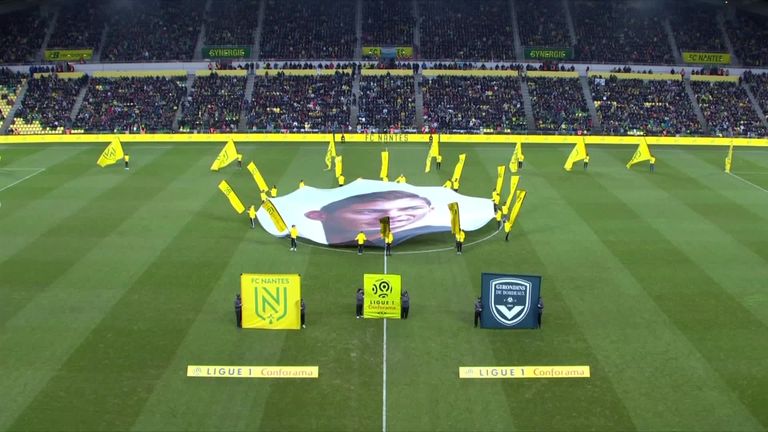 "We've had long discussions with the family and reached a stage where we have launched a trust fund for Emiliano," chairman Mehmet Dalman told a Cardiff supporters' forum attended by the PA news agency.

"It's called the Emiliano Sala Memorial Trust. The club has put in a substantial amount of money and I'd like Nantes to match what we put in, or any agent who has taken the high ground.

"I'd say put your money where your mouth is.

"This is a joint venture by Cardiff City and the Sala family, we've been working on it for over a year.

"We would invite the football world, even the whole world, to make a contribution to this."

Dalman declined to reveal the exact figure that Cardiff had invested into the trust fund and said the complexities of the case had made its launch impossible until now.

But he said the time was right to set up the fund after the first anniversary of Sala's death, which was commemorated by poignant scenes in both Cardiff and Nantes. 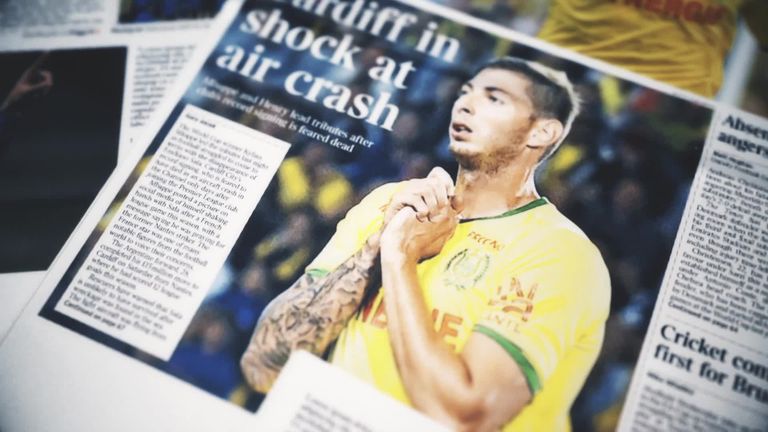 "We have always wanted to do something for him and the family," Dalman said. "We had to get them fully onside because you can't do it without the family.

"We worked tirelessly to make sure they were happy with every single thing.

"We had to overcome that to where we wanted to be and we've got something that makes sense.

"We didn't want to announce it on the anniversary because that was all about the family and nobody else."

Chris Nott, a senior partner with Capital Law and working as Cardiff's lawyer, said the fund will consist of independent trustees.

He said: "The purpose of it is that the trustees can do what they want with the money donated to it.

"To imagine what Emiliano would have wanted, whether it's for his family or the football clubs in his home town."

Cardiff have told prosecuting officers in France of a number of issues surrounding the tragic accident and investigative outcomes that they believe demands further scrutiny.