Clarets boss concedes strengthening his squad next month will be difficult 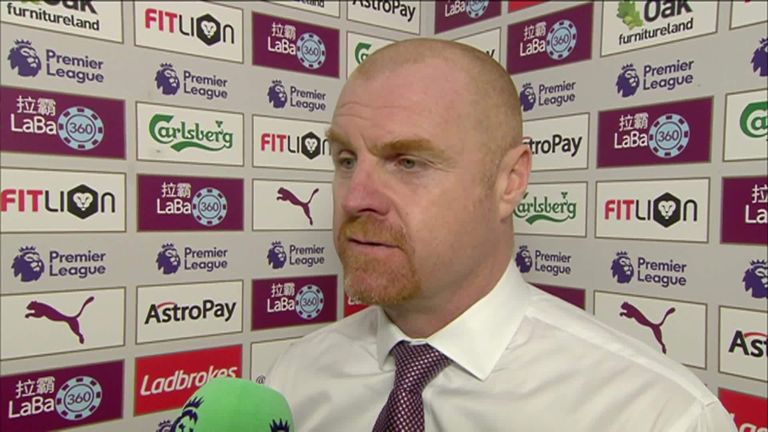 Burnley manager Sean Dyche lamented the sloppy defending which resulted in his side being thumped 5-1 by Everton at Turf Moor.

The Clarets have now conceded 41 goals this season - more than they let in during the whole of last term - after Everton secured a morale-boosting away victory, only their second of the campaign.

Lucas Digne scored twice for the Toffees to add to a Gylfi Sigurdsson penalty and goals from Yerry Mina and Richarlison. With Burnley three points adrift of safety, Dyche admits he is seeking a solution to their poor form ahead of facing West Ham on Sunday.

He said: "It was a very difficult afternoon for us. Mainly for the first half an hour of the game. After a poor start with the tempo of the game - they came out with a really hard tempo - and we didn't deal with that.

"There were sloppy goals and sloppy moments. Chaz [Charlie Taylor] over-runs one to give them a corner, they score from the second phase of that when we are not picking up properly in the box.

"A soft free-kick and then they score from that, so I was super disappointed with the first half an hour or so.

"To be fair, the mentality then changed and we did manage to get a slight window of opportunity by half-time. The big moment of the game from our point of view was Tarky [James Tarkowski]'s miss.

"If that goes in, they've just conceded six, it could've been a nervous time for them. But it didn't and the rest is how it shows in the scoreline."

Dyche refused to pinpoint a dramatic drop off in performance compared to last season, when the Clarets finished seventh and secured Europa League football, claiming fine margins have swung in the opposite direction.

The 47-year-old does not appear in any immediate danger of losing his job, despite a run of just one victory in their last 12 Premier League games. 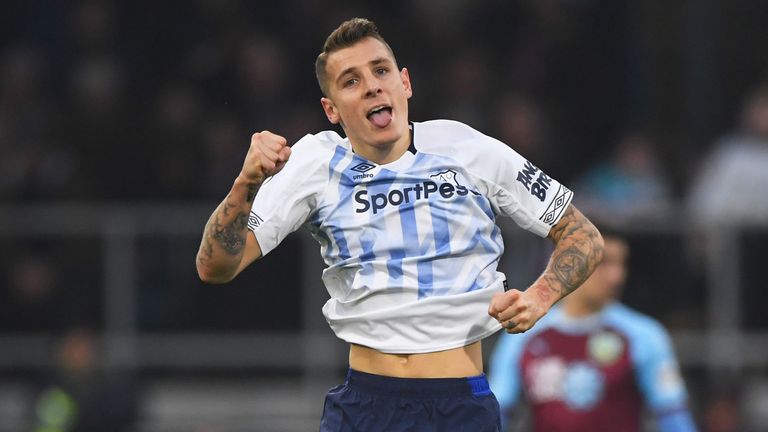 Highlights from Everton's 5-1 win at Burnley in the Premier League.

Ben Gibson, Matej Vydra and Joe Hart were the only arrivals in the summer, and Dyche appears resigned to a difficult January in the transfer market when the window re-opens next week.

"We wanted to shake it up more than we did in the summer, but that's difficult," he added. "That's always difficult here, with the finances. The January market is really tough, but the group has a competitive demand on it.

"We've had a few injuries, but now's not the time to talk about all the things that go against you. It's about the things we can control, and we're not controlling the right things at the moment."