Tettey: "He's done everything he could to be fair and it's tough for him as well at times when he wants to play differently but hasn't had the players to do that"

Norwich midfielder Alex Tettey has voiced his support for head coach Daniel Farke following confirmation of the club's relegation from the Premier League.

Saturday's 4-0 defeat to West Ham saw the Canaries lose their top-flight status with three games remaining, having suffered defeats in all six of their matches since the Premier League restarted in June, scoring only one goal. 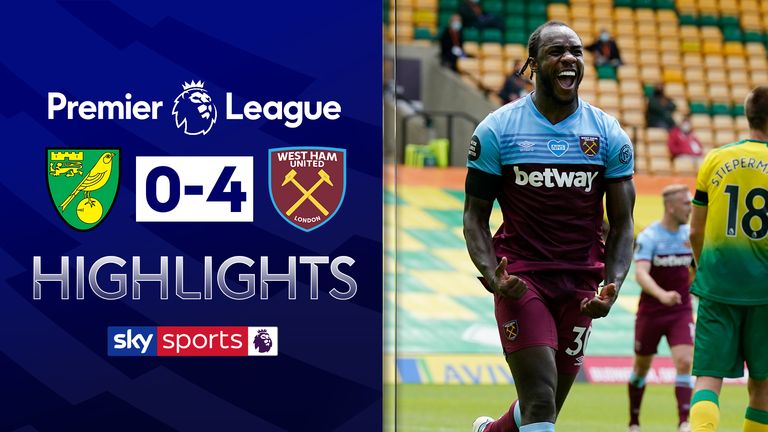 FREE TO WATCH: Highlights from West Ham's win against Norwich in the Premier League

"The boss has done everything he can in those situations really," Tettey said.

"In terms of players, he doesn't have the 10, 15, 20 million-pound players, he has young talent mixed with a couple of senior players and not all of them has had Premier League experience.

"He's done everything he could to be fair and it's tough for him as well at times when he wants to play differently but hasn't had the players to do that."

The club - last season's Sky Bet Championship winners - were already six points adrift at the foot of the table at the resumption but have slumped further since.

Norwich could still influence the outcome at the other end of the table, as they take on Champions League qualification hopefuls Chelsea on Tuesday, live on Sky Sports.

Despite having defended his manager over Norwich's squad size, Tettey insists the players cannot make any excuses for their failings. 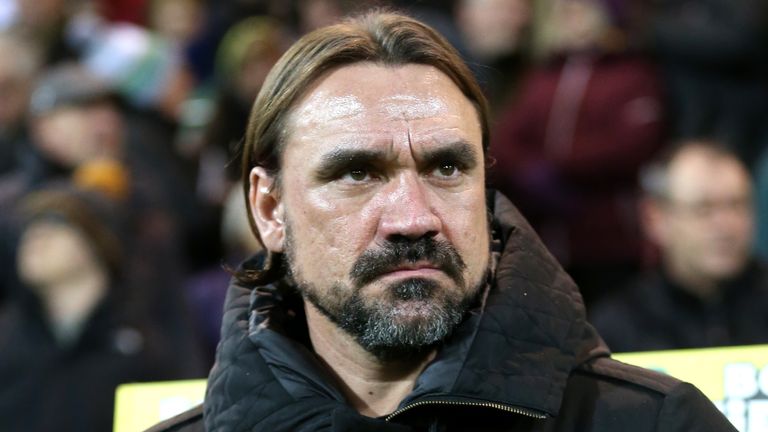 "I've been saying this the last couple of weeks. It's mentally tough when we pick ourselves up and we try to go again, we try to be brave, but at the end everything the other teams get, we are sloppy and not marking or we make mistakes and we get punished for it.

"It doesn't feel like you are on the front foot on things, everything you get punished, everything goes against you.