Queens Park Rangers have confirmed the signing of Eduardo Vargas from Napoli on a season-long loan deal.

The 24-year-old helped Chile to the knockout stages of the World Cup earlier in the summer and attracted interest from a host of European clubs.

QPR boss Harry Redknapp said on the club's official Twitter account: "Eduardo is a quality player. He's sharp, he's bright, and he's very lively on and off the ball. 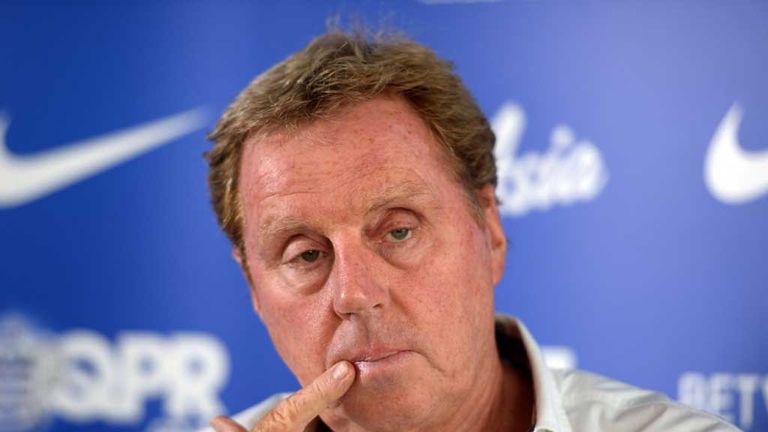 Eduardo is a quality player. He's sharp, he's bright, and he's very lively on and off the ball.

Vargas, who has scored 15 goals in 32 games for his country, added: "I've come here to do as much as I can and I'm very happy to play for QPR.

"My biggest characteristic is one of speed. I'm always looking towards goal. My intention is to give 100 per cent and not let myself down and to work hard for the team."

Vargas becomes QPR's second signing in as many days after Leroy Fer completed his move to Loftus Road from Norwich City for an undisclosed fee on Wednesday.