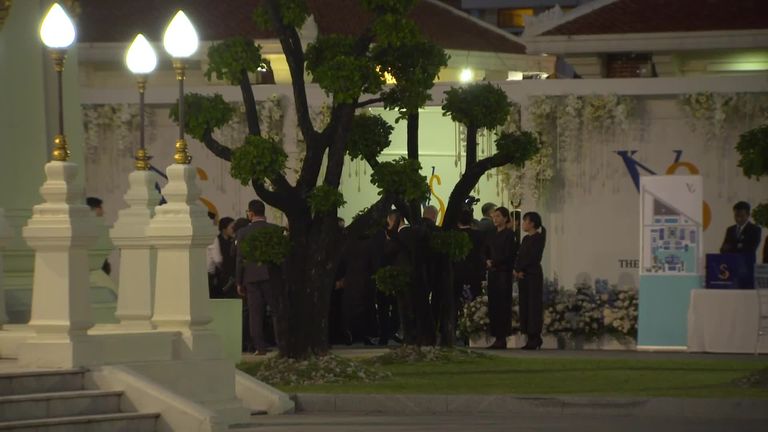 Players and staff from Leicester City have attended a Buddhist ceremony at a temple in Bangkok, in order to pay their respects to the club's late chairman Vichai Srivaddhanaprabha.

Srivaddhanaprabha, 60, was among five people killed when his helicopter crashed moments after taking off from the King Power Stadium following the match against West Ham.

The chairman was a hugely popular figure and it was under his ownership that Leicester memorably defied pre-season odds of 5,000-1 to claim an unlikely Premier League title success.

On Saturday the team played their first match since Srivaddhanaprabha's death, winning 1-0 at Cardiff in a Premier League match. 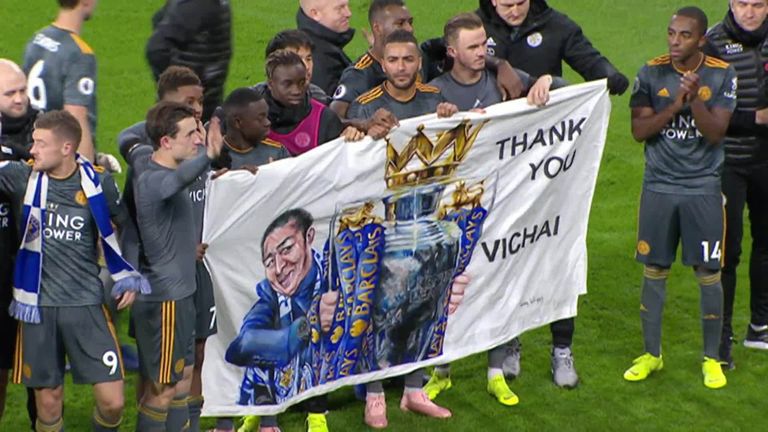 After the game, a Leicester delegation boarded a chartered flight to Bangkok, in order to attend part of the week-long ceremony at Wat Thepsirin temple, which began on Saturday.

In total, 18 players have made the trip, including goalkeeper Kasper Schmeichel, striker Jamie Vardy and captain Wes Morgan, who were particularly close to Srivaddhanaprabha. 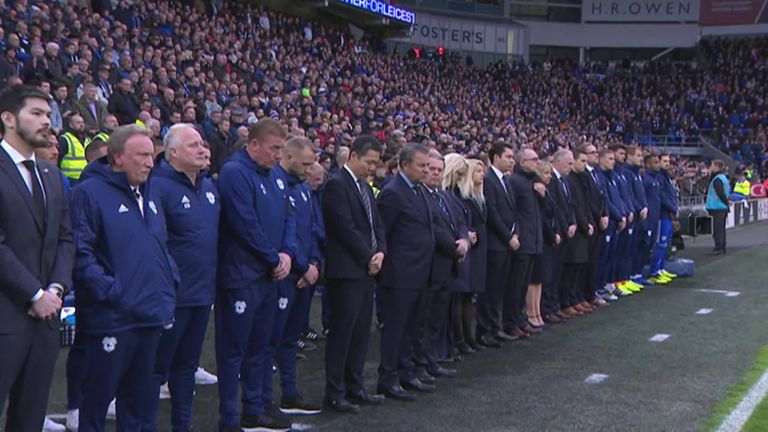 Manager Claude Puel is also in attendance, along with director of football Jon Rudkin, chief executive Susan Whelan, and other Leicester directors.

On Sunday, the players went to a 90-minute ceremony, which was also attended by Princess Ubolratana Rajakanya.

The attendees were given a gift by the monks as they left, as a reminder of the ceremony.

The Leicester squad and staff will visit the temple again on Monday evening local time (midday GMT), before flying back to the East Midlands just before midnight (1700 GMT).

Leicester's next match is at home to Burnley on Saturday.