Claude Puel sacked by Leicester after defeat to Crystal Palace 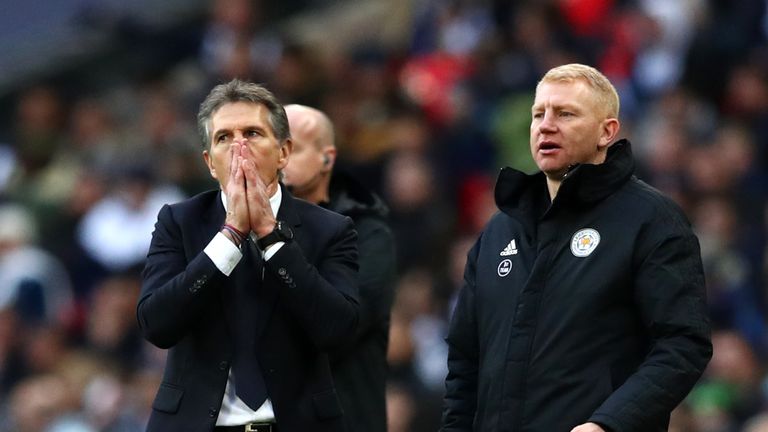 Claude Puel has been sacked by Leicester after 16 months in charge at the King Power Stadium.

The decision was made in the wake of a 4-1 loss at home to Crystal Palace on Saturday, which leaves Leicester 12th in the Premier League, eight points above the relegation zone.

The French boss has been under increasing pressure in recent weeks as Leicester have suffered six defeats in their last seven matches, including an FA Cup loss to League Two Newport.

A Leicester statement read: "The club would like to thank Claude for his efforts in leading the team during his 16 months in the role and wish him well in his future career.

"First-team coaches Mike Stowell and Adam Sadler, supported by the club's established backroom staff, will assume responsibility for the senior squad while the club begins the process of appointing a new manager.

"The Board will make no further comment until this process is complete."

Puel was widely praised for his dignified conduct earlier in the season when Leicester were dealing with the death of owner Vichai Srivaddhanaprabha, whose helicopter crashed as it left the stadium after the West Ham game on October 27.

The club memorably won the Premier League title under Claudio Ranieri in 2016 but the Italian was sacked the following season.

His replacement was Craig Shakespeare, who was in charge until October 2017, when Puel took over and guided Leicester to a ninth-place finish.

But Puel's approach has been heavily criticised by supporters this season, particularly his use of former England forward Jamie Vardy, who admitted that the manager's tactics were not ideal for his style of play. 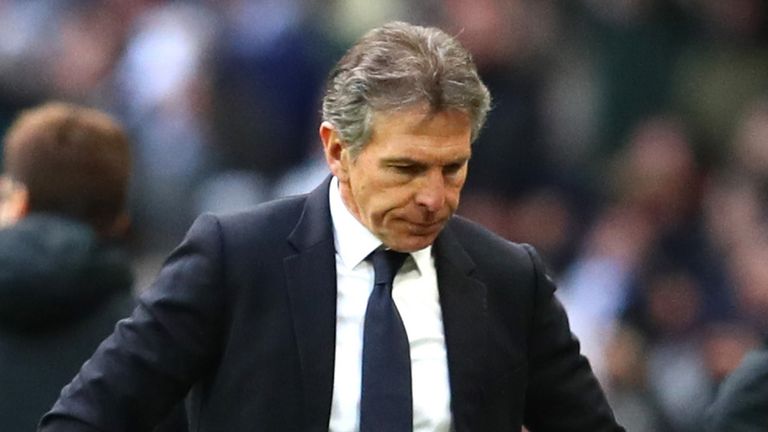 Leicester beat Chelsea, Manchester City and Everton in a four-match spell over the festive period but are without a win since that Everton game on 1 January.

Their next match is at home to Brighton on Tuesday night, before a trip to Watford next Sunday, live on Sky Sports.