Youri Tielemans: I can be part of something great at Leicester

Belgian joined Foxes on a six-month loan in January 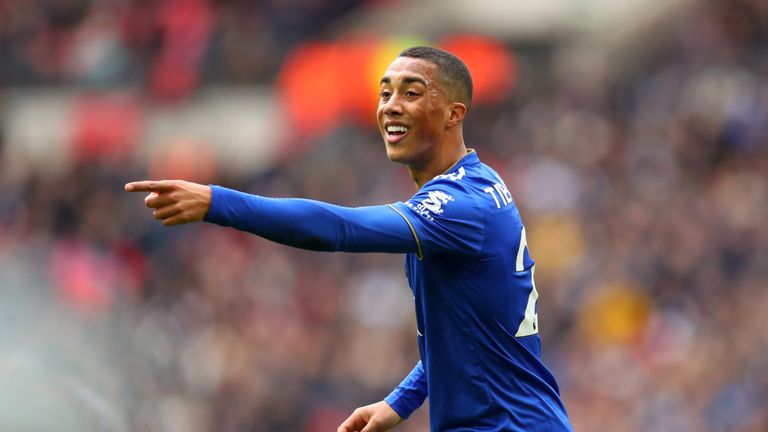 On-loan Leicester midfielder Youri Tielemans says he wants to be part of something special at the King Power Stadium.

Tielemans joined Leicester on loan from Monaco until the end of the season in January, with Foxes midfielder Adrien Silva moving to the south of France as part of the deal.

However, the twinkle-toed Belgium international has already got Leicester fans licking their lips at the prospect of watching him in action on a permanent basis, such has been his impact at the club.

Tielemans himself has not ruled out extending his stay at Leicester beyond the end of the season.

"I do not know what is going to happen this summer," he tells Sky Sports. "I feel really good here, but I have to see the other options too. That is normal, and I do not have to rush myself.

"We are now in April and we will see over the next months.

A lot of players were confused about what was going on

"At Leicester, I can be part of something great. They will have a new training ground, the stadium will be much better than it is now with more fans coming over.

"So it can be something great for the future."

One reason for remaining at the Foxes beyond the summer is Brendan Rodgers, who replaced Claude Puel in the King Power dugout on February 26 and has since made an immediate impression on the 21-year-old. 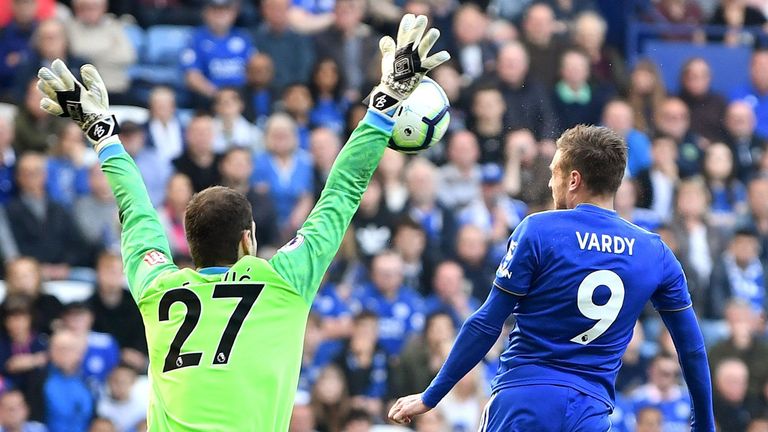 "He is a really open-minded manager, you can talk to him, whatever question you may have, you can ask him," Tielemans says.

"And that is really positive for us because a lot of players were confused about what was going on.

"And everything is clear now, he wants to play offensive and attacking, but you do not have to forget about the defensive part, and everybody is doing his job and we are progressing as a team."

The 'confusion' Tielemans talks about refers to Puel's communication skills.

"The barrier of the language was there, so it was a bit difficult," he explains. "Sometimes people did not understand what the gaffer wanted - I spoke French with him, so it was easier, but now it is easy for everybody."

In Oct 2013, Tielemans became the youngest Belgian to play in the Champions League when featuring for Anderlecht against Olympiacos at the age of 16 years and 148 days

For Tielemans, though, it is not so much the change of manager, but the change in style of play he has brought about, that most suits him - as his one goal and four assists in just seven Premier League games with the club demonstrate.

"The style of play we play here suits me best," he says. "I can play free here and thinking about the offensive play when we have the ball, and when I do not have the ball, I try to manage the team and organise the defensive part.

"But I feel really good in this team and my team-mates help me a lot to adapt to the style and the gaffer helps me a lot too, so it is really easy."

Leicester supporters will be hoping Tielemans continues that impressive form at relegated Huddersfield on Saturday, as Rodgers's side look to close the three-point gap to Wolves in the race to finish seventh in the table come the end of the season.