The 32-year-old has been in talks with United for the last week and has now joined the club until the summer of 2023.

Casilla has struggled for game time at the Bernabeu since Thibaut Courtois arrived from Chelsea last summer, with Keylor Navas also ahead of him.

The former Spain international made 17 appearances for Real last season, including their 3-1 defeat to Tottenham at Wembley in the Champions League group stage, but has not featured for the first team this season.

"We needed an alternative for the goalkeeper position, and Victor Orta (Leeds director of football) is responsible for the arrival," Leeds boss Marcelo Bielsa said of Casilla.

"I don't have to make any comment on Casilla because his career speaks for itself.

"He is a complete player. The fact that the goalkeeper from Real Madrid comes to Leeds, I think the owner of the club should be proud to attract this type of player." 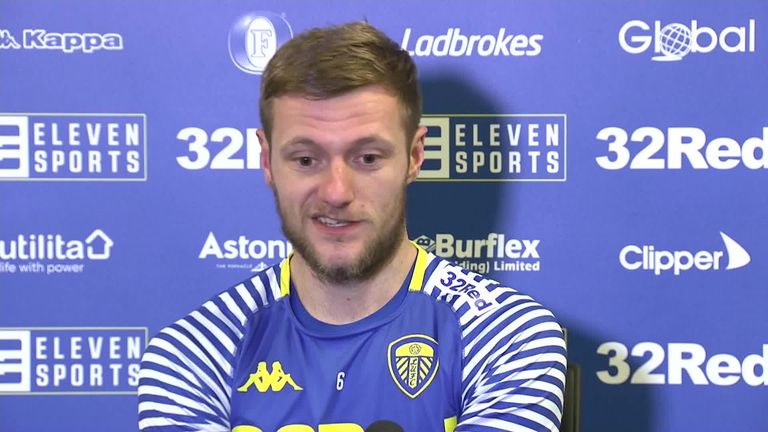 Bielsa also confirmed Casilla will not go straight into the team on Saturday but will instead be assessed first.

"Today has been his first session with us. He won't play against Stoke, even if he's fit to do it, he won't do it," he said.

"We'll see the evolution in the next few days and take a decision."

Casilla's arrival at Elland Road eases some pressure on Bielsa, with Bailey Peacock-Farrell previously the only fit senior 'keeper at his disposal. 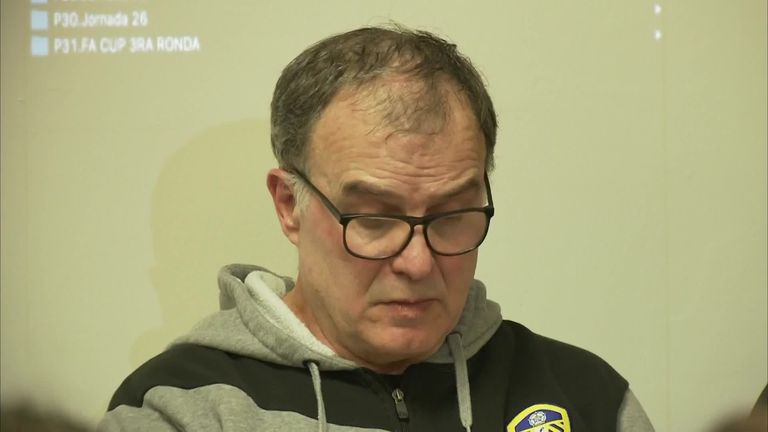 Leeds United head coach Marcelo Bielsa admitted to having spied on all opponents' training sessions this season, taking full responsibility for his actions in a long press briefing.

Casilla, who has been given the No 33 shirt, becomes Bielsa's first signing of the January transfer window and he is keen to help Leeds gain promotion to the Premier League.

"I am really happy, I want to start a new challenge in English football and I am really keen to start as soon as possible," Casilla told the club's official website.

"Leeds United is a really historic club in England with a massive fan base that is perfect and my desire is to help put the club in its real place in the Premier League."