Paul Scholes has left Oldham Athletic with immediate effect, after just seven games in charge of the League Two club.

The former Manchester United and England midfielder took over as Oldham boss on February 11, and leaves the club after just 31 days in charge at Boundary Park.

Scholes won his first match at the helm of his hometown club, but subsequently drew three and lost three games during his brief spell in charge.

The 44-year-old issued a statement, that read: 'It is with great regret that I have decided to leave the club with immediate effect.

"I hoped to at the very least, see out my initial term of 18 months as the manager of a club I've supported all my life. The fans, players, my friends and family all knew how proud and excited I was to take this role.

"In the short period since I took on the role it unfortunately became clear that I would not be able to operate as I intended and was led to believe prior to taking on the role. 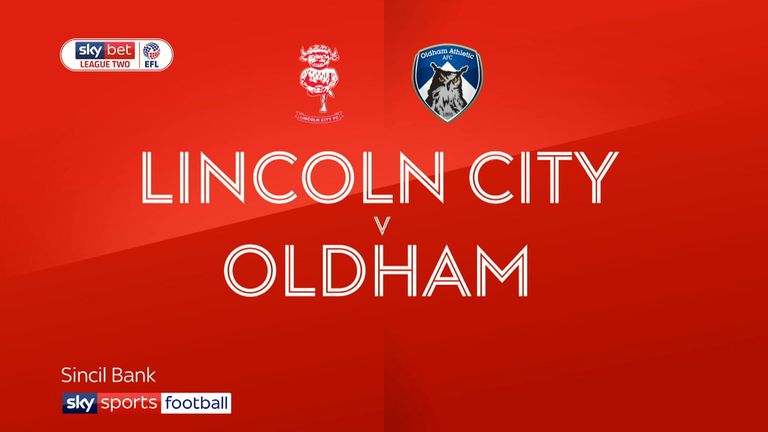 "I wish the fans, the players and the staff - who have been tremendous - all the best for the rest of the season and will continue to watch and support the club as a fan."

Oldham issued a statement thanking Scholes, and saying a permanent replacement would be made as soon as possible.

The statement read: "Oldham Athletic Football Club can confirm that Paul Scholes has resigned from his position as first team manager with immediate effect.

"We would like to place on record our thanks to Paul for his efforts during his spell in charge of the club and would like to wish him well for the future.

"An update on the permanent replacement will be made as soon as possible."

Scholes resigned as a club director at Salford, while retaining his 10 per cent stake, before taking the job with the Latics, who are 14th in the League Two table.