Wilfried Bony back in Swansea training ahead of return from injury

Swansea striker Wilfried Bony is back in training after rupturing his cruciate ligament in February, the club confirmed on Monday.

The 29-year-old Ivory Coast international has not featured for the Swans since their Premier League relegation in May.

Bony is in his second spell at Swansea after a two-year stint at Manchester City, who signed him for £28m in 2015, but he was limited to 36 Premier League appearances before he was sold back to to the Welsh club in 2017.

He made 15 top-flight appearances for the Swans last season, scoring two goals, before an ankle injury sustained during a 1-1 draw at Leicester ruled him out for the remainder of the campaign.

Swansea boss Graham Potter told the club's official website: "Wilfried will join the group for part of the session on Thursday. 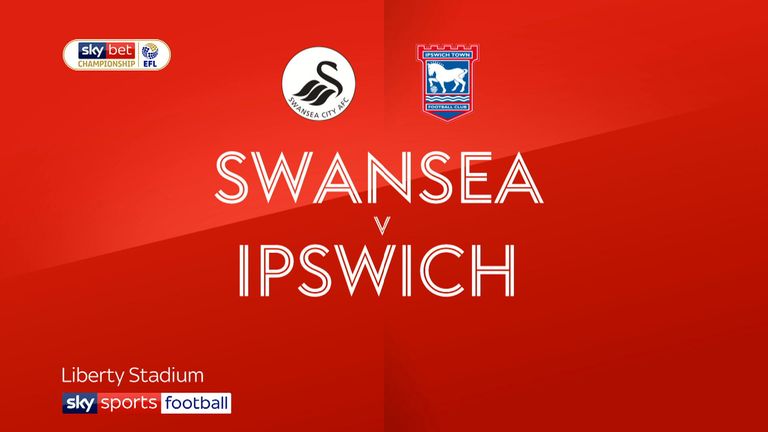 Highlights of the Sky Bet Championship match between Swansea and Ipswich

"He has been working hard with the medical staff and he will be involved in some of what we do.

"We will have to see how he adapts to that and how he responds to the football load, but he has put in a lot of work to get to this point."

Swansea are 11th in the Sky Bet Championship after 12 games and are next up against Aston Villa on Saturday before they host Blackburn - live on Sky Sports Football via the Red Button and on the Sky Sports app - on October 23.