Howe says Tyrone Mings may leave on loan in January 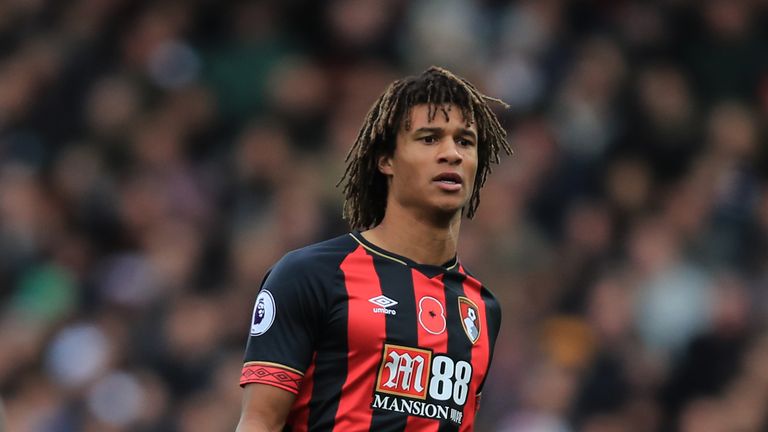 Eddie Howe has played down suggestions Nathan Ake could leave Bournemouth in the January transfer window.

Ake joined the club from Chelsea for £20m in June 2017 after initially impressing on loan, but has been linked with a move back to Stamford Bridge.

The 23-year-old centre-back has been a mainstay of the Bournemouth defence this season, featuring in all of their Premier League matches, and Howe rejected the idea that Chris Mepham was signed from Brentford with a view to letting Ake leave the Vitality Stadium.

"We love working with him and we think he has got outstanding attributes. He's getting better and better in his position," Howe said of Ake ahead of Wednesday's game at home to Chelsea.

"The speculation, as it has been all January for us, has been purely that, as with all our players.

"We've had no contact from any other club, so it's business as usual."

Howe also refused to confirm that Bournemouth are interested in a loan move for Chelsea midfielder Danny Drinkwater, whose only appearance for the Blues this season came off the substitute's bench in the Community Shield defeat to Manchester City in August. 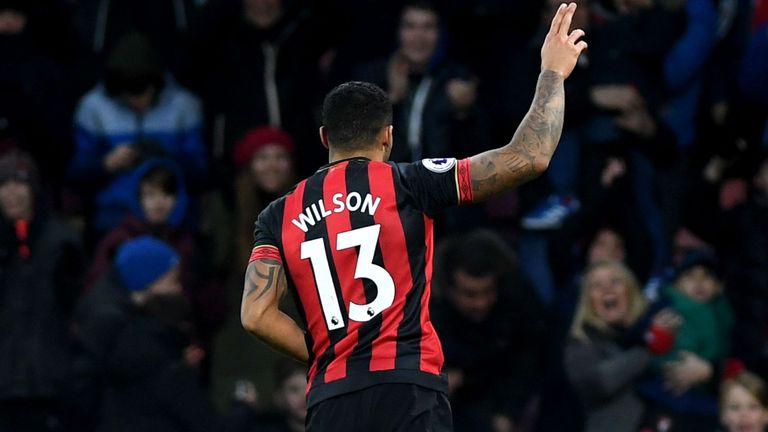 "From my perspective, we hope the majority of our business is done, if not all of it, but there's one game to go [before the transfer window closes]," Howe added when asked about Drinkwater.

"But you can't say with any certainty what will happen.

"We are very happy with the business we have done during this window but I have learnt not to give clear-cut answers in this situation as you may have to act in the last few hours.

"We hope our business is finished."

Howe did confirm that Tyrone Mings may be loaned out before the window closes, with the defender having struggled with long-term knee and back injuries since joining from Ipswich in June 2015.

"We will wait and see but that's a possible," said Howe. "Tyrone has been dreadfully unlucky since he joined the club.

"He's a talented players and is desperate to play."