Cherries striker Callum Wilson: "You've helped me achieve my dreams and I'm proud to have played a part in an amazing journey" 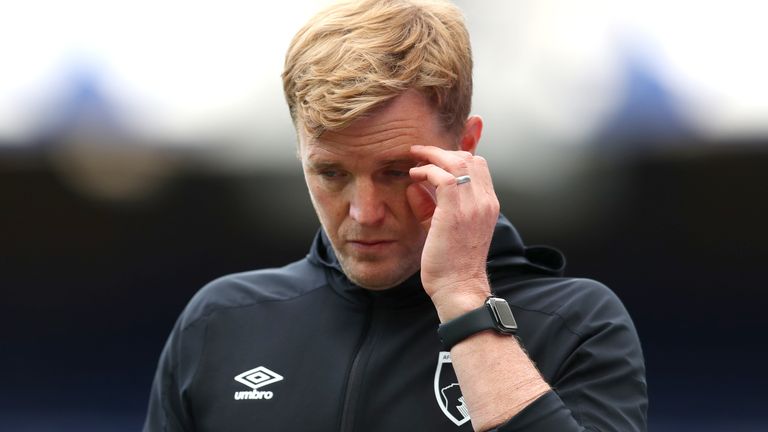 Eddie Howe has left his job as Bournemouth manager by mutual consent.

After the Cherries' relegation to the Championship, Howe said ending his 25-year association with the club was "one of the hardest [decisions] I've ever had to make".

"Although the affection and love I have for this football club will always remain, we collectively feel that now is the right time for the club to go in a new direction," he said, in an open letter to the club's supporters.

"Bournemouth will always be in my heart, but I firmly believe that now is the right time for the club to have a change.

"I have always ensured that every decision I have ever made as manager has been in the best interests of the club and its supporters, and this is no different." 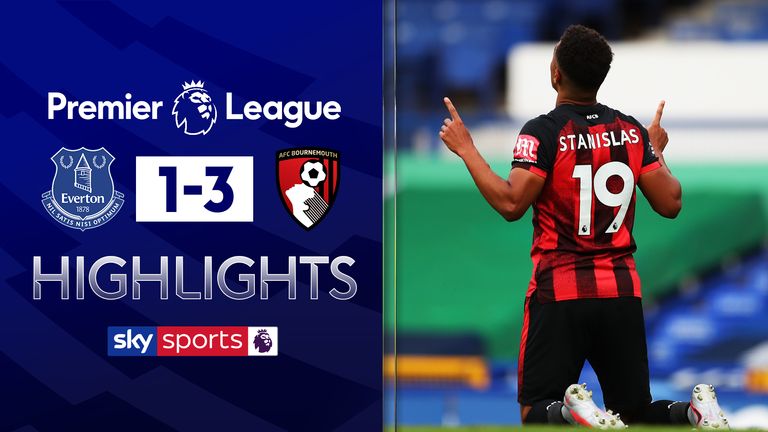 FREE TO WATCH: Highlights as Bournemouth beat Everton but suffered relegation from the Premier League

The 42-year-old was responsible for managing Bournemouth from League Two right the way up to the Premier League for the first time in the club's history in 2015.

He left the club to join Burnley after taking the Cherries into League One in 2010 but returned to the south coast to lead them into the Championship in 2013 and the top flight two years later, where they had firmly established themselves until this season.

The club's chief executive Neill Blake said: "Eddie Howe is synonymous with this football club, both as a player and a manager, and that will never change.

"He is quite simply an AFC Bournemouth legend, having helped transform the identity and history of the club.

"Myself, our owner Maxim Demin and the board's gratitude and appreciation for Eddie's achievements cannot and will never be underestimated.

"A decision like this cannot be taken lightly, which is why this has been discussed together at length over the past few days. It is even harder given our close personal friendship. 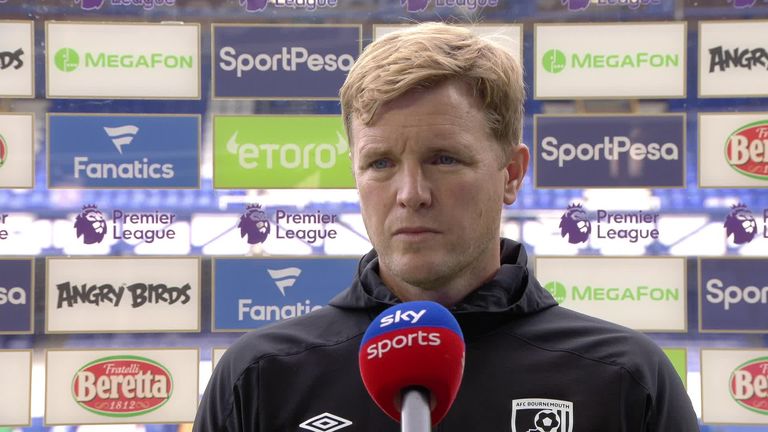 "We wish Eddie well for whatever the future holds and hope he enjoys some much-deserved and well-earned time with his family."

Howe - a former Bournemouth player who played for the club over 300 times - leaves Bournemouth after managing over 450 games and achieving a highest league finish of ninth in 2017.

'Two promotions, a Championship winners medal and five years in the best league in the world'

Bournemouth players past and present have paid tribute to Howe, with defender Steve Cook posting on Twitter: "Can't really put the emotions of the last week into words. Now tonight adds to the 'end of an era'.

"I can't quite put it into words but I can only thank the manager. He gave me the chance to play in the Premier League which is every boy's dream. An amazing eight years I had playing under him and something I couldn't imagine changing.

"Two promotions, a championship winners medal and five years in the best league in the world. Thanks for the memories."

Forever thankful for everything you’ve done for me over the past 5 years Gaffer! You’ve helped me achieve my dreams and I’m proud to have played a part in an amazing journey for you! Some great memories that will never forget. Good luck on your next chapter ❤️🖤 pic.twitter.com/TGCzQ9g1Fe

The man who believed in me and pushed me to be better every day, The man who gave me my dream of playing in the Premier League.

We achieved what many thought was impossible, What a journey!

Thank you for everything 🍒 pic.twitter.com/q0q6p9sGFE

Absolutely shocked and gutted by the news ... can’t thank him enough for giving me the opportunity to play in the premier league and for giving me the platform to grow as a person and as a player! I wish you all the best in the future gaffer 😕❤️ pic.twitter.com/Fx7u3uRBD2

What a man. Played a massive part in my career. Inspiration. 🔴⚪️ https://t.co/l0FETgQS6V

Thank you for everything gaffa🙏🏾🙏🏾 pic.twitter.com/8vumcGFK8x

When someone grows up with your club as Eddie has you believe they’ll always be part of what you do. An exemplary manager & true inspiration for what can be achieved on journey from player to manager. Eddie’s been a credit to @afcbournemouth & will always make them proud #legend https://t.co/m4lzSkSmV3

"It was disappointing in the end but it was a miracle what they achieved. People forget they were in the third and fourth division for a hundred years and suddenly they're in the Premier League.

"The capacity of the stadium is 11,400 - it's just been incredible what they've achieved. For five years they weren't in a relegation battle, which is amazing."

Sky Sports News reporter Mark McAdam reflects on Howe's departure and what kind of manager could replace him...

"We know how passionate he is. He gave absolutely everything to that job and gave the fans and players some of the most memorable times.

"Bournemouth are in uncharted territory. Before 2014 they had only been in the Championship in the late 1980s. Having been in the Premier League for five years though the calibre of manager they could now attract would be very different to what they would have been able to attract some years ago.

"I think the most important thing is getting someone who understands the community spirit of the club, understands what it means to the fans and how important it is to play the right style of football. A manager who can come in, knows the Championship and a manager who can play the right attacking style of football and someone who can galvanise the club."

Who will replace Howe at Bournemouth?

McAdam assesses the early frontrunners being discussed as possible replacements to Howe as Bournemouth manager... 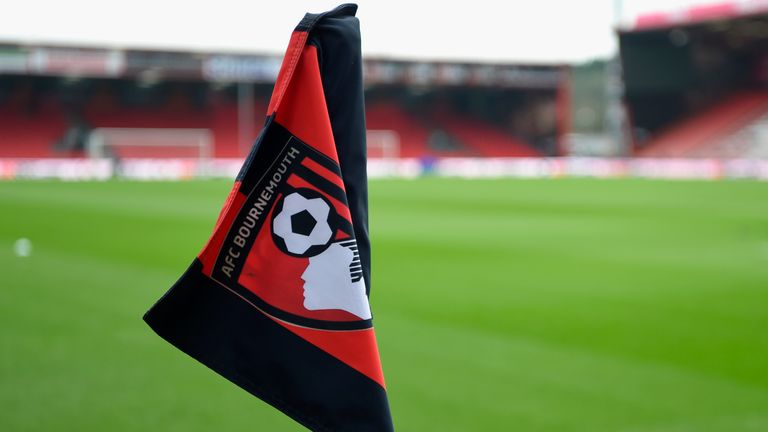