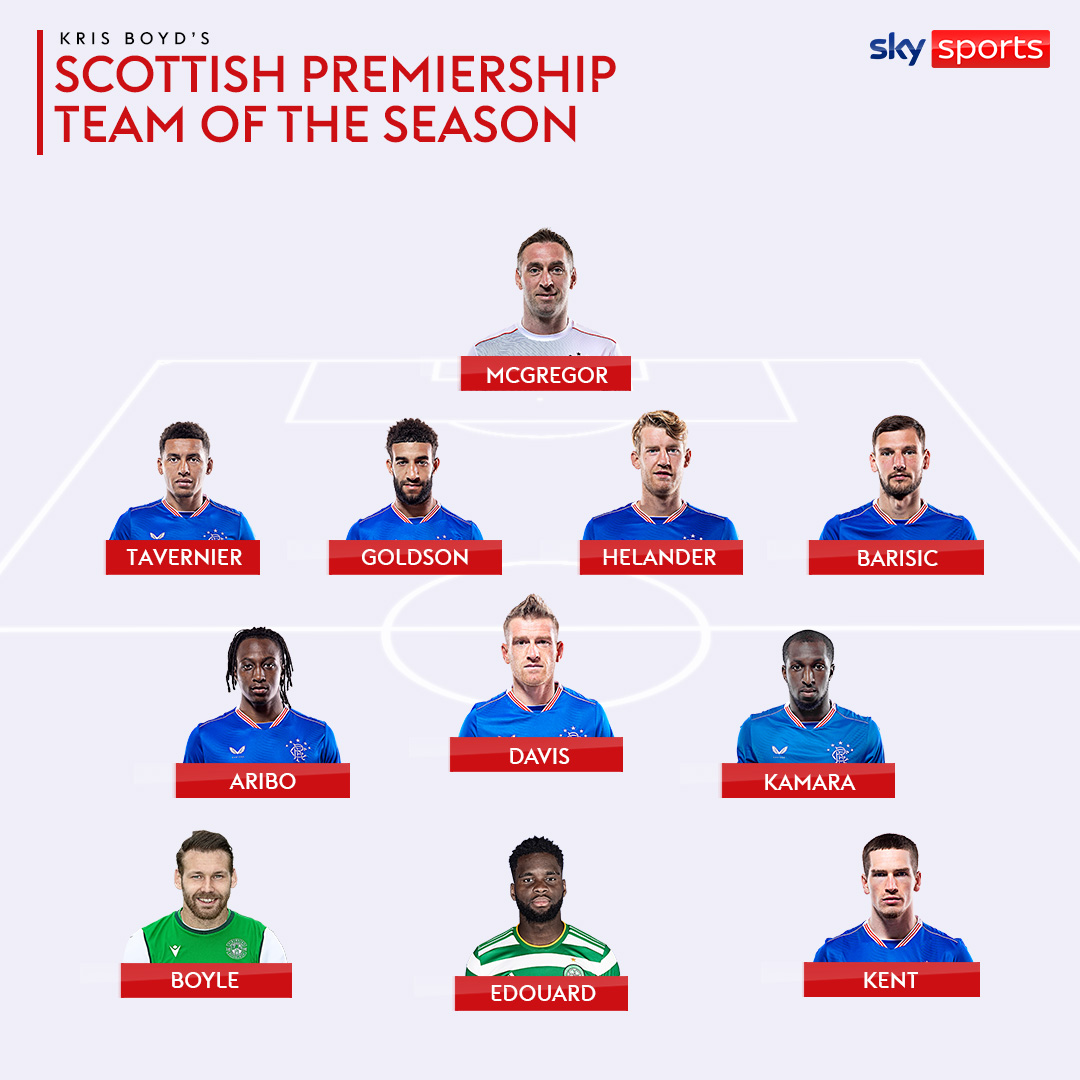 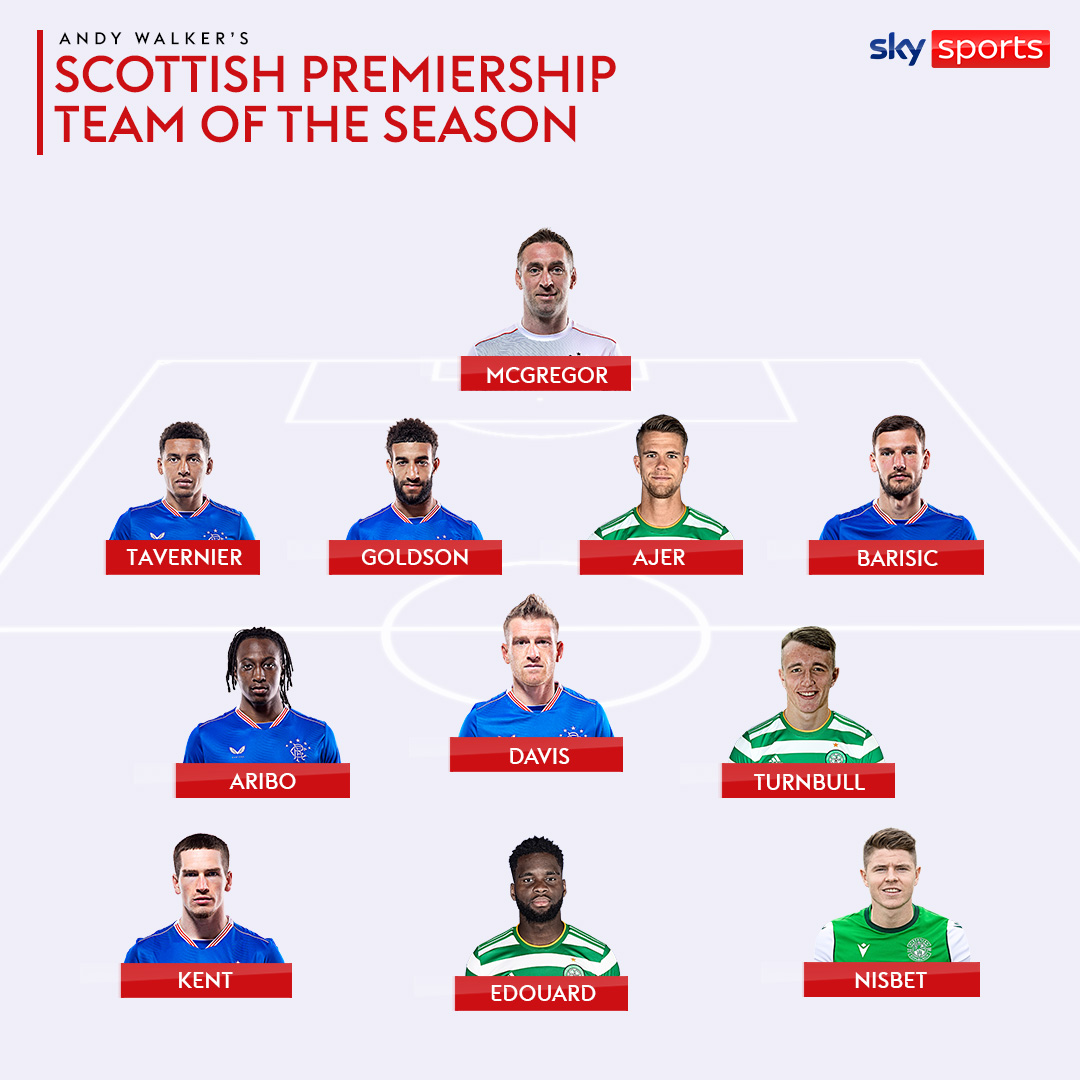 🚨🟦Rangers fans - you won't want to miss this!

Steven Davis talks to us about the title win and analyses his performances this season including THAT rabona against Ross County🤣👏 pic.twitter.com/uPn6oHfXv9