Watch Celtic vs Hearts live on Sky Sports Football on Sunday from 2.30pm 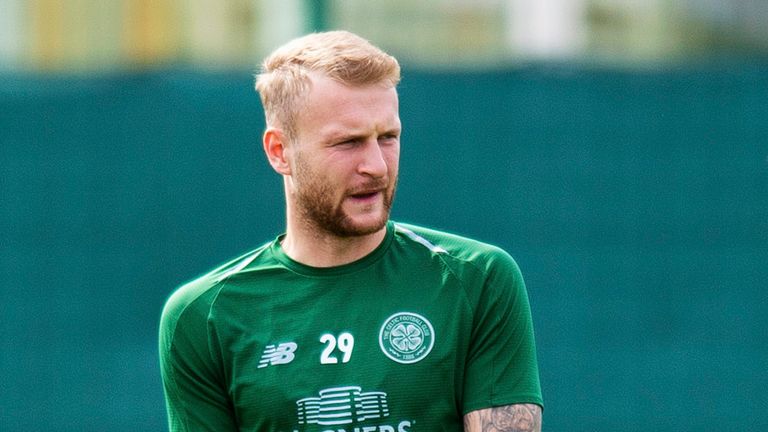 Scott Bain believes the SPFL could have done more with fixtures this season to help players be at their freshest for club and country.

The Celtic and Scotland goalkeeper finishes the domestic campaign with the William Hill Scottish Cup final against Hearts on May 25 but then has a Euro 2020 qualifying double-header at home to Cyprus on June 8 and away to Belgium three days later.

The Hoops squad, which includes several Scotland internationals, will report back at Celtic before they fly out to Austria on June 24 for a training camp in preparation for their opening Champions League qualifier on July 9/10. 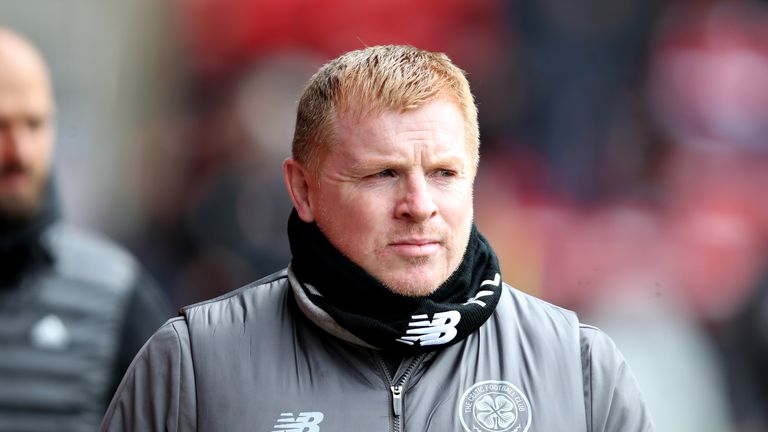 Ahead of the final Ladbrokes Premiership clash of the season against Hearts at Parkhead on Sunday, live on Sky Sports Football, Bain said: "They changed the split so that every game is on a Saturday.

"That would have given the Scottish boys an extra week to 10 days to get away and have a break and feel refreshed for meeting up with Scotland again, especially for our boys, we are in early as are the other teams who are in Europe.

"More has to be done to think about what can we do to give the players a little more time in the summer so that each team stands a better chance to get through these qualifiers because these are tough games.

"A lot of times you are playing against teams who have either started their league or had a good break and had a pre-season. We don't get a time to recharge.

"I will try and get a week in the sun before and a week or 10 days after the Scotland trip and coming in for pre-season. So not much time for a break."

The Scottish Football Association is likely to have Alex McLeish's successor as national team manager appointed by the start of the week, with Kilmarnock boss Steve Clarke reportedly the frontrunner.

Bain is looking to be informed of the meet-up date for the squad as soon as possible.

The former Dundee goalkeeper said: "We know we are going to be meeting up at some point.

"We just need clarification a little bit earlier on when that will be so the boys here can get away and get a holiday because it has been a long season.

"A calendar year of football for lads at this club is a lot of football so they need a break before and after [the Scotland games]."