Scott Brown believes Celtic will need to hit the ground running if they are to claim an unprecedented tenth consecutive league title next season.

Neil Lennon's side are aiming to become the first club in Scottish football history to achieve that, with their previous record of nine being set between 1966 and 1974.

Old Firm rivals Rangers equalled that when they won the league nine times in a row between 1989 and 1997 with captain Brown urging the side to replicate the form which saw them go unbeaten in ten league games before coronavirus ended the campaign prematurely. 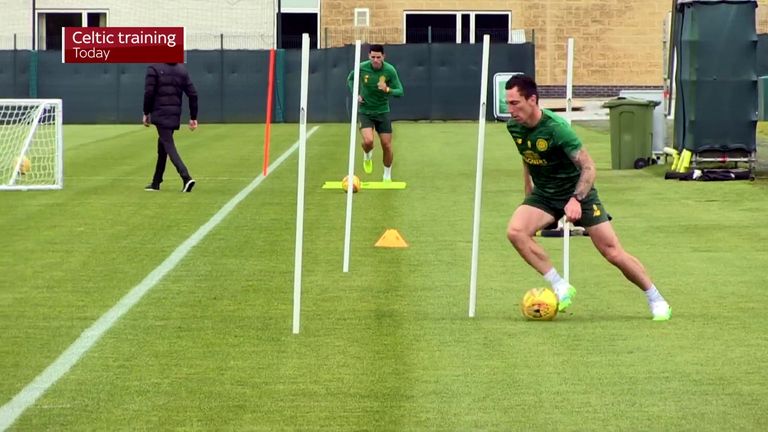 "We need a good start, getting a good start is always huge for us," Scott Brown told Sky Sports News.

"We're disappointed we couldn't finish the season but the way we were flying - that's the standard we want to get back to.

"Whether it's a friendly match, cup match, league or Champions League - we need to go in with the same attitude, same work rate and same fitness levels as we did at the end of last season.

"So we need to make sure we work hard in the next three or four weeks, work so whenever the league says it safe to start then we're ready to go and firing on all cylinders." 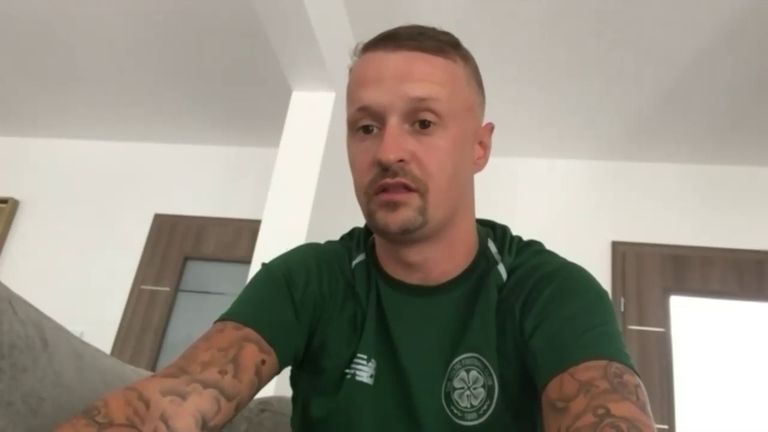 'Lack of fans won't be an excuse'

Although the fixtures and league structure is still to be confirmed, Celtic will start next season, provisionally planned for the weekend of August 1, behind closed doors as the coronavirus pandemic continues to wreak havoc.

However, despite admitting it will be 'hard' without the vociferous Celtic support behind them, Brown believes it does not bring any added pressure in their title quest.

"There's always pressure on us at Celtic to play and to perform as well as we possibly can do, whether it's from the fans or the media," Brown added. "It's always hard without the fans at the start but for us, it's still playing football and doing what we enjoy doing - the main thing is we make sure we win every game.

"But the lads are looking forward to getting back to playing because it been so long but here's hoping we can get the fans back in the stadium when it's safe to do so as soon as possible too."

The 2020/21 Scottish Premiership season is set to start in August as part of a new deal with Sky Sports that will include 'virtual season tickets' for top-flight clubs.