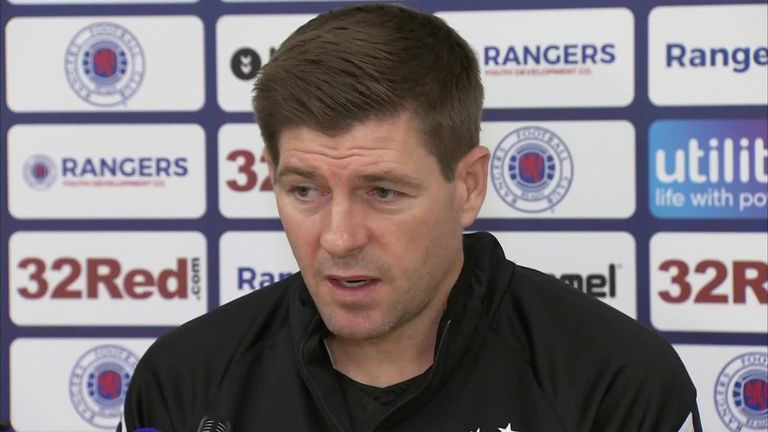 Rangers have made an unbeaten start to Gerrard's first season in charge of the club, but the former Liverpool player is still looking to strengthen before the transfer window closes at the end of the month.

Despite insisting he did not want to talk about his transfer targets out of respect for other clubs, Gerrard was prepared to reveal his admiration for Worrall when asked specifically about the England U21 defender.

"I'm never keen to speak about other club's players," Gerrard said. "I don't think it's respectful.

"Worall's a fantastic player. I've followed him for many years with England; really good player."

Worrall has been a regular for England's U21 side and is set to feature as they resume their European Championship qualifying campaign against the Netherlands at the start of September. 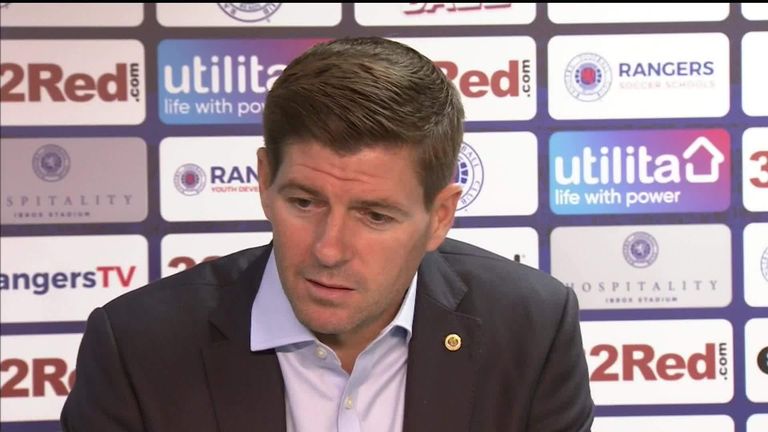 Having impressed during his 35 appearances for Forest last season, the 21-year-old is attracting interest from both England and Scotland.

Gerrard made his twelfth signing of the summer when Kyle Lafferty arrived at Ibrox on Wednesday and admitted the addition of one more defender would likely end Rangers' business for the summer.

Despite his ongoing search for a defender, Gerrard said he was "very pleased" with the improvement he has overseen at that end of the pitch since taking over.

"We've put the hours in on the training pitch throughout pre-season and the limited time in between games we drill the players," Gerrard said. 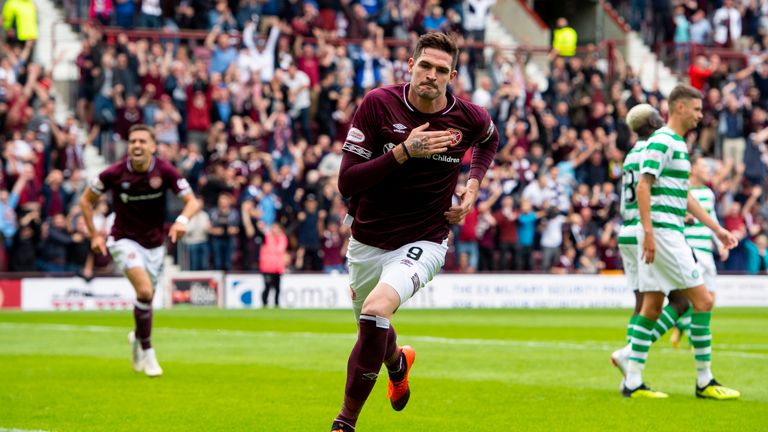 "We will continue to try and improve and get better in that area."

Rangers have four points from their first two league games and have also moved to the brink of a place in the Europa League group stage after establishing a 1-0 first-leg lead over Russian side FC Ufa at Ibrox on Thursday.

However, Gerrard faces perhaps his most challenging week yet as Gers manager with a trip to Motherwell on Sunday preceding the second leg in Russia on Thursday and a first Old Firm derby of the season at Celtic three days later.

"It (rotation) will certainly come into my thinking this week and the schedule we've got in the next seven days in terms of team selection," Gerrard said.

"But, at the same time, they're all three very important games in their own right.

"We'll try and keep energy in our play and protect players who need a little bit of a breather but, at the same time, we'll be picking three strong teams."