Gerrard: "We're going to send him [Katic] back to see his family over Christmas because he's over here alone. It's very difficult to put a time on [his return] because you know and I know the injury he's suffered could be anything from seven to 12 months."

Rangers manager Steven Gerrard admits it is still too early to put a date on Nikola Katic's return as he revealed the Croatian was heading home for Christmas.

The defender suffered a serious knee injury in pre-season when he ruptured his cruciate ligament, with the 24-year-old undergoing surgery in July before being told by medics he could be out for anywhere between seven and 12 months.

His agent Ives Cakarun said last month he was hopeful Katic would be back to play a part in the Premiership title race run-in, suggesting a January comeback was possible. 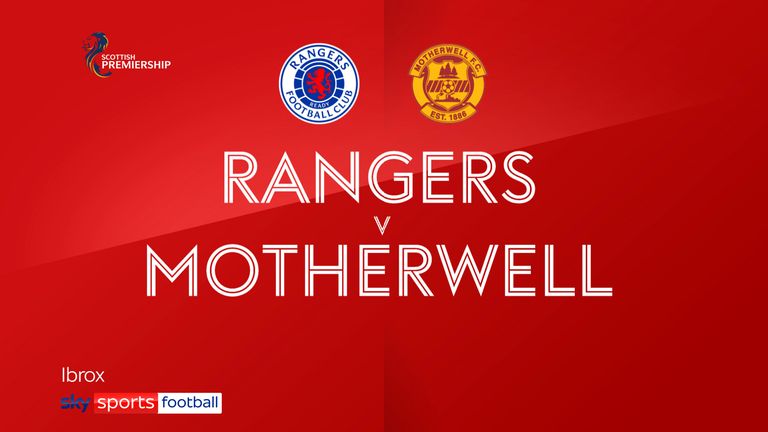 But while the former Slaven Belupo centre-back has been busy building himself up in the gym - even releasing pictures showing off his new bulked-up physique on social media - Gerrard confessed it could still be some time yet before Katic was back in action.

And he even plans to allow the former Croatia U21 international to return to his homeland this week so he can spend the festive period with his loved ones.

Speaking after Saturday's 3-1 win over Motherwell, Gerrard said: "Yeah Niko's been throwing a bit of iron about. He certainly lifts a lot heavier than what I throw about, that's for sure.

"Niko is working as hard as he can. He's progressing as quick as he can but it's going to be a patient journey for him. Niko wants to be fit yesterday. That's the way he is, that's the way he's built.

"He's desperate to help. I had a chat with Niko yesterday. We're going to send him back to see his family over Christmas because he's over here alone.

Gerrard added: "It's going to be a long patient one for him but we need to keep him involved as long as we can.

"It's very difficult to put a time on [his return] because you know and I know the injury he's suffered could be anything from seven to 12 months.

"You can't cut any corners on it unfortunately so we have to be patient on it."