Barcelona boss Ernesto Valverde has admitted Antoine Griezmann is "a great player" but says there will be no new Barcelona signings before next weekend’s Copa del Rey final.

Griezmann revealed he would be leaving Atletico Madrid at the end of the current campaign after five years with the club.

However, Valverde played down direct links to Griezmann, merely stating talks are "ongoing" with a number of clubs to sign new players - but none of them would be finalised before next week's final against Valencia. 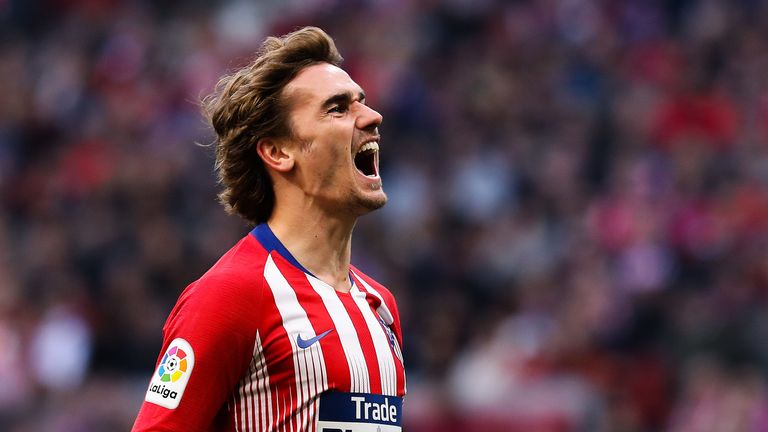 Antoine Griezmann has confirmed he will leave Atletico Madrid this summer in a farewell message to the club's supporters.

"It is true we have already made contacts," Valverde said. "It is true that contacts are ongoing, but the season isn't over yet.

"We have the Copa del Rey final still to play. We have the chance of winning two titles and we must try to focus on this issue.

"Afterwards we will have time for everything else - we won't say anything new when we are talking about players from other teams."

"We will see (what happens). He (Griezmann) is a great player. We've always said so."