The two clubs are close to agreeing a loan deal with a £25m option to buy.

Milan have been tracking the 23-year-old, along with Strasbourg defender Mohamed Simakan, their initial principle target.

But with Simakan out for around two months as he requires surgery, the Serie A club have been stepping up their efforts to secure Tomori on loan in this window.

Asked at what point talks are, Maldini said: "It's very close, we're in between confirming his signing and not signing him at all, it could all break down with just one detail.

"We saw in him the quality to throw him into the mix with our current defenders, so that's why we want him."

Tomori came through the ranks at Stamford Bridge but has only played 27 times for Chelsea in all competitions since making his first-team debut for them in May 2016.

He has subsequently had loan spells with Brighton, Hull and Derby and is now set to add Milan to that list.

Chelsea boss Frank Lampard has already confirmed that Tomori can go out on loan during the January transfer window after being reluctant to let him leave in the summer while Antonio Rudiger was close to leaving the Blues. 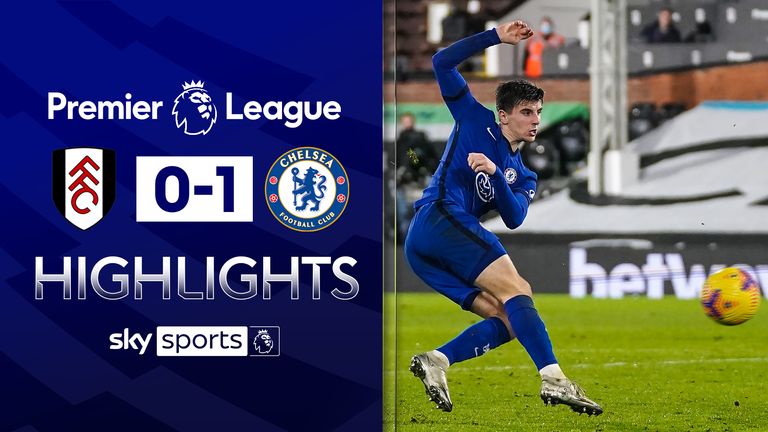 FREE TO WATCH: Highlights from Chelsea's win against Fulham in the Premier League

AC Milan were among the clubs chasing Tomori's signature last year but it was too late for a deal to be struck when it emerged on deadline day that Rudiger would be staying.

On Monday, Lampard was asked whether Tomori's loan was imminent, he said: "Fikayo is a developing player. In the squad we had four centre-backs last year. I can't play four in one game and you try and find consistency at different times. At one point Fikayo was in that and later on not so much.

"This year we have five centre-backs. So the predicament is difficult for the ones not playing regularly and that is why he might go out on loan, for his development.

"He is a young player. His development has been a huge rise in the last two or so seasons since I have been working with him. That will continue and we will find the best path for that."