Transfer news: Marco Reus said to have turned down move to Manchester United

The Borussia Dortmund forward is one of European football’s hottest properties having starred for his club in domestic and continental competition.

He was denied the opportunity to form part of Germany’s triumphant World Cup squad over the summer by an untimely injury, but remains very much a part of that side heading forward.

It has been suggested that his next outing could come in the colours of a different club, with big-money moves aplenty being mooted. 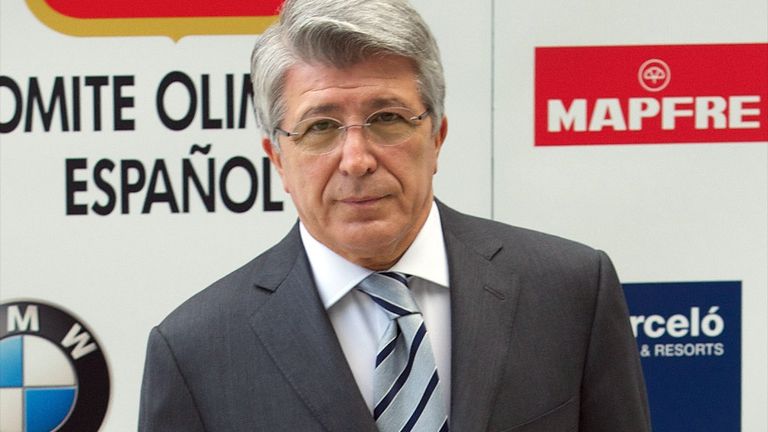 Look, he had an offer for a lot of money from Manchester United and he has not gone…we will not sign him with a lesser offer.

Premier League heavyweights United have been linked with a move for some time, with the club reportedly prepared to break the bank for the right players.

It would appear as though they have been knocked back in an approach for Reus, though, with Cerezo ruling his side out of the running as they would be unable to match United’s unsuccessful offer.

He told Spanish radio: “I don’t know where the Marco Reus rumour came from.

“It’s a player who, at this time, is impossible to us.

“Look, he had an offer for a lot of money from Manchester United and he has not gone…we will not sign him with a lesser offer.”

Meanwhile, as they turn their attention away from Reus, Atletico have admitted to holding an interest in former favourite Jose Manuel Jurado.

The 28-year-old playmaker, who spent four years in the Spanish capital between 2006 and 2010, is currently on the books of Spartak Moscow, but is said to be looking for a route out of Russian football.

Cerezo added: “There have been negotiations for Jurado, but I don’t know how they will end.”

Get 3 months half price when you upgrade to Sky Sports, click here.