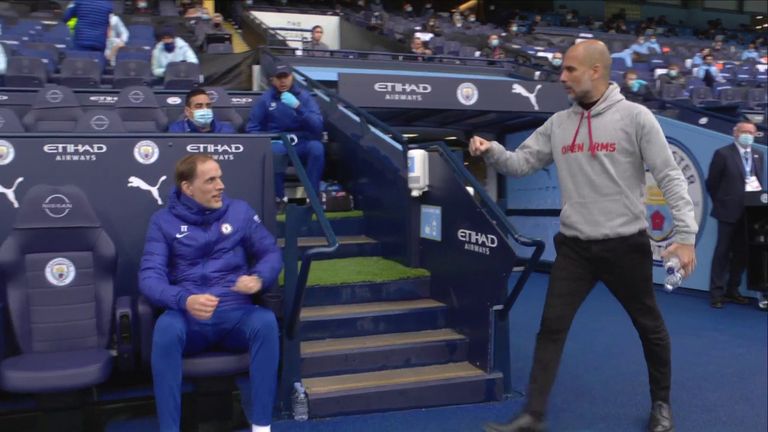 Richard Dunne hailed Chelsea's resurgence under Thomas Tuchel but warned both of their recent wins over Manchester City have come against understrength sides.

Chelsea put City's Premier League title celebrations on hold with a 2-1 success at the Etihad Stadium on Saturday, four weeks after ending their quadruple hopes with victory in the FA Cup semi-finals.

Pep Guardiola made nine changes to his starting line-up for Saturday's match, with Kevin De Bruyne dropping out of the matchday squad, and Dunne is backing a full-strength Manchester City to prevail when the teams meet again in the Champions League final on May 29. 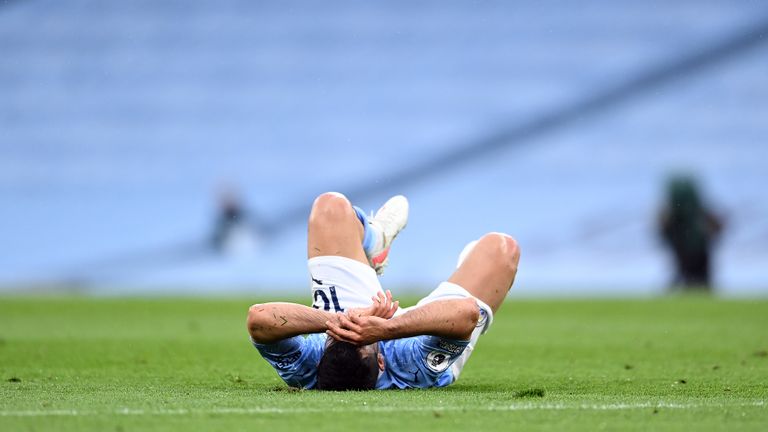 The former City defender told Sky Sports News: "The way Chelsea have performed since Tuchel came in has been brilliant.

"They've looked really solid and dangerous. They look like a side that is certainly going to challenge for the Premier League next season, but also have sights on winning big trophies this year.

"City have found it difficult to find a way past them but they've not quite put out their best XI to face them yet.

"Come the Champions League final, you'll see all the players you'd expect to see in the Man City starting line-up. It'll be a different occasion.

"I still believe that when City put out their best XI, they're the best side in Europe." Despite Saturday's setback, Manchester City remain on course for a third Premier League title in four seasons and Dunne says a maiden Champions League could spark a period of European dominance.

"It's a huge opportunity," said Dunne, who made 352 appearances for City.

"We all know Manchester City is a big club and they have performed amazingly over the past 10 years. They've won leagues, FA Cups and League Cups, getting this Champions League would really put them on the map in Europe.

"People look at the history of clubs and Manchester City have a recent history that's really impressive. They need to start building that European pedigree. If they can get a Champions League title they'll be on their way.

"They have the squad, the set-up, everything to potentially be a dominating team in European competition for a while to come.

"Chelsea have had their way twice. On the night City will be ready, prepared and they'll win the game. Not comfortably but hopefully they'll win."