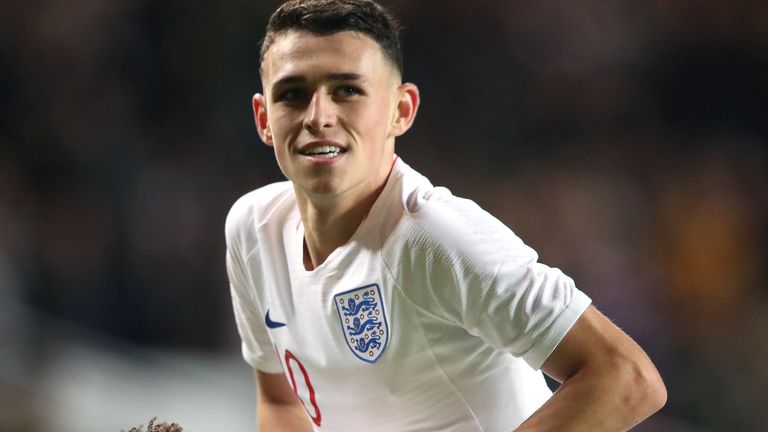 Manchester City's Phil Foden has been recalled to the England squad for their upcoming triple-header and boss Gareth Southgate said that - while competition for places is intense - he has been impressed by Foden's eye for goal.

Phil Foden has been recalled to the England squad by manager Gareth Southgate, but Mason Greenwood's exile continues.

The Manchester City and Manchester United youngsters were sent home from Reykjavik in September for breaching coronavirus rules while on England duty and were omitted from last month's squad.

Southgate has recalled Foden - who has scored three goals in six Premier League games since the incident - for the friendly against the Republic of Ireland on November 12 and Nations League fixtures against Belgium and Iceland, but Greenwood remains absent.

There seemed to be space for Greenwood as in-form Southampton striker Danny Ings is out injured, but Southgate opted against replacing him with either Greenwood or Newcastle's Callum Wilson.

"They don't come as a pair," replied Southgate when asked about Foden and Greenwood. "They are individual players with their own strengths and individual talents.

"We are looking at the balance of the squad positionally. Phil has had quite a lot of football with his club most recently and Mason has had less game time with United.

"I have had a good chat with Ole (Gunnar Solskjaer) about his development and I feel it is better for him to stay with the club at the moment and to develop over the next few months. 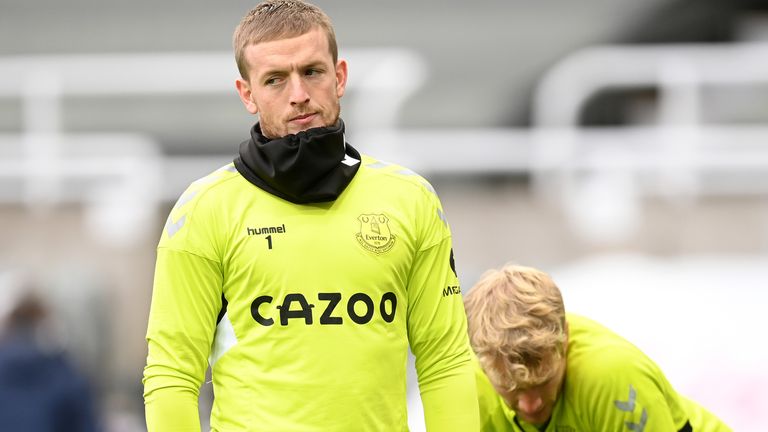 Jordan Pickford was left on the bench by Everton last weekend but manager Gareth Southgate says the goalkeeper remains England's number one after a series of good performances for his country.

"But they are both available, there was no carryover from what happened in September, that is done. Both are available for selection and are going to be very good players, there is no doubt about that.

"The timeline on this occasion is different for them but they're now judged on their football, their development and how they're progressing. They're both in an area of the pitch where there's a lot of competition for places. It's a real challenge for everyone in that area."

Foden's return means there is no place for Harvey Barnes, who made his debut against Wales last month.

Harry Maguire and Reece James are both included despite facing one and two-match suspensions respectively for their red cards against Denmark.

"Reece's game is at a very high level," said Southgate. "We were very impressed with the way he trained every day, with the way he took his opportunity as a sub and then with his performance against Denmark, I thought he was arguably our best player.

"We wanted to keep him with us, he has, of course, to learn from what happened at the end of that Denmark game, it is not acceptable and has cost him the opportunity to play in some of the qualifiers for us, but we were very impressed, as we have been with his club form.

"We think to be able to involve him in the game against Ireland is something we wanted to do."

Raheem Sterling was given an expected recall having missed the previous month's international break due to a small hamstring injury.

Other players who have been pushing to be in contention but missed out include Aston Villa midfielder Ross Barkley and Manchester United left-back Luke Shaw.