Wales play Spain and Republic of Ireland, live on Sky Sports, during the international break

Wales manager Ryan Giggs believes fans and players will learn to love the "competitive" UEFA Nations League once "they get their head around it".

Giggs' side made a great start to the Nations League, beating Republic of Ireland 4-1 in Cardiff, but they stuttered in their second match against Denmark, losing 2-0 after a Christian Eriksen double.

Wales are second in Group B4, behind Denmark on goal difference, but will be hoping they can win in the return leg against Ireland on October 16, live on Sky Sports, as they bid to earn promotion from the mini-league.

Not only will Wales earn promotion if they top their league, but they will also enter the Euro 2020 play-offs, if they have not already qualified.

"I like it," Giggs told UEFA.com. "I think if you go through all the groups and all the pots, they'll be really competitive.

"You look at all the groups and you think, 'I don't know who's going to win that one'.

"Just look at our group: ourselves, Ireland, Denmark. It's a really competitive group.

"It's great for a manager, it's a new concept, a new start, it will take a bit for the players and the fans to get their head around.

"But I think once they do, they'll really enjoy it because of what I said, really competitive games." 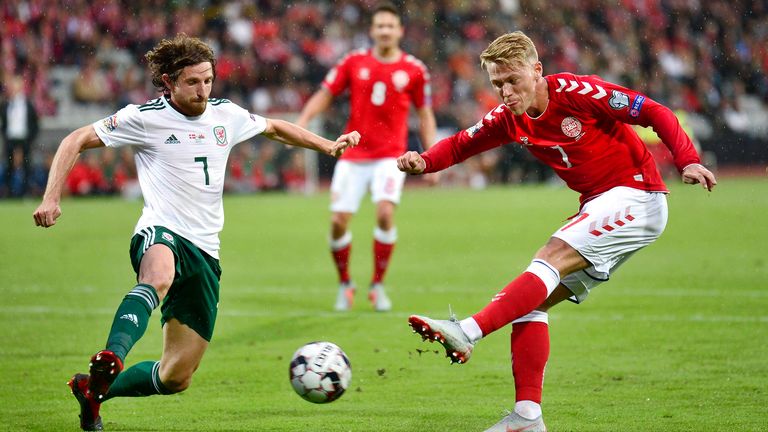 Highlights of the UEFA Nations League match between Denmark and Wales

Giggs became Wales boss in January, succeeding Chris Coleman, but feels the squad is already adapting well to his methods.

"My managerial style is quite relaxed, really," Giggs added.

"I want the players to focus when we're training or in the meetings, but other than that, I realise that you're away for a long time sometimes, and I just want a relaxed atmosphere.

"It helps that I inherited a great squad spirit-wise and regarding how the lads get on. That helped me a lot. 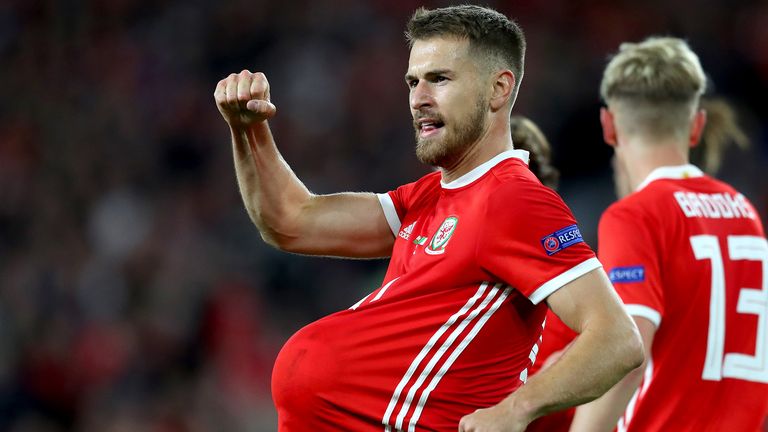 "Obviously, I'm different from Cookie (Chris Coleman), the previous manager, I've got my own ways [of doing things] and my own thoughts about how I want to play and work.

"But the players have been really good and are taking all the information on board."

Before resuming their Nations League campaign against Republic of Ireland, Wales host Spain in Cardiff on Thursday, also live on Sky Sports.