Liverpool vs Atletico Madrid and Cheltenham 'right' to go ahead, says Government 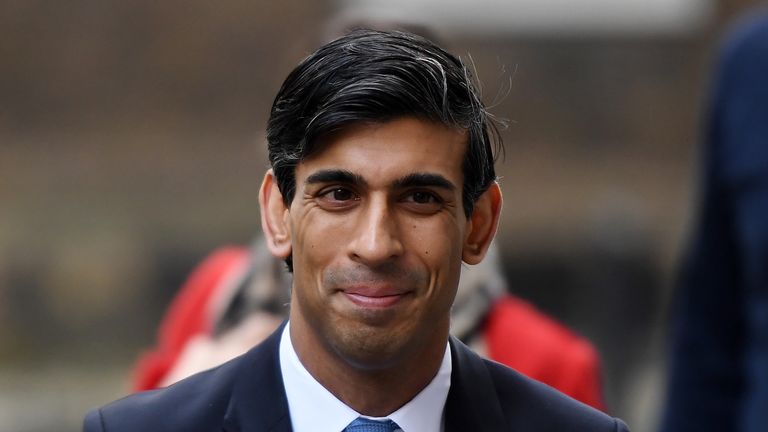 The Government was right to allow big sporting events, including the Cheltenham Festival and Liverpool's Champions League tie against Atletico Madrid, to go ahead in March, insists chancellor Rishi Sunak.

Thousands of Atletico supporters travelled from Madrid - where schools had been closed and gatherings of over 1,000 people had been banned - to Liverpool for the second-leg last-16 tie at Anfield on March 11.

Meanwhile, the Cheltenham Festival, which played host to hundreds of thousands of racing fans the week after that European tie, concluded just 10 days before prime minister Boris Johnson put the UK into lockdown.

But chancellor Sunak, speaking at Monday's daily government briefing, defended the decision and said "it was the right guidance at the time based on the scientific advice we were provided with".

"At every stage in this crisis, we have been guided by the scientific advice and have been taking the right decision at the right time," said Sunak. 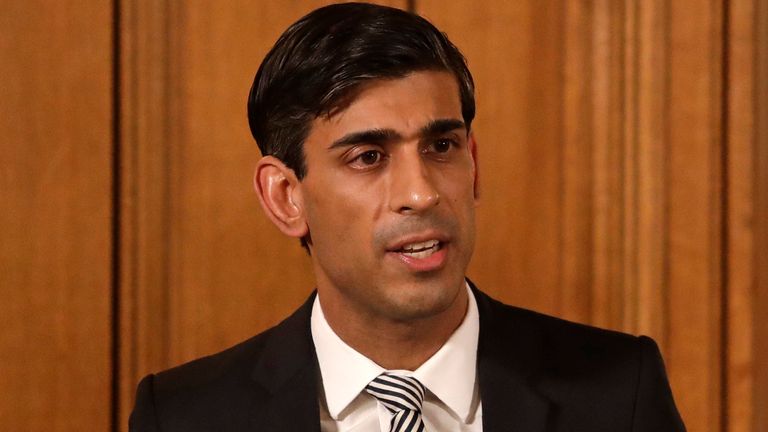 "It's important that that's what we do. There's often a wrong time to put certain measures in place, thinking about sustainability and everything else.

"At all parts of this we have been guided by that science, guided by taking the right decisions at the right time and I stand by that."

Asked about the game on March 11, she said: "The question you've raised has to be put into context of the general policy at the time."

When normal life was under way going to a football match was not a "particularly large extra risk", she said. 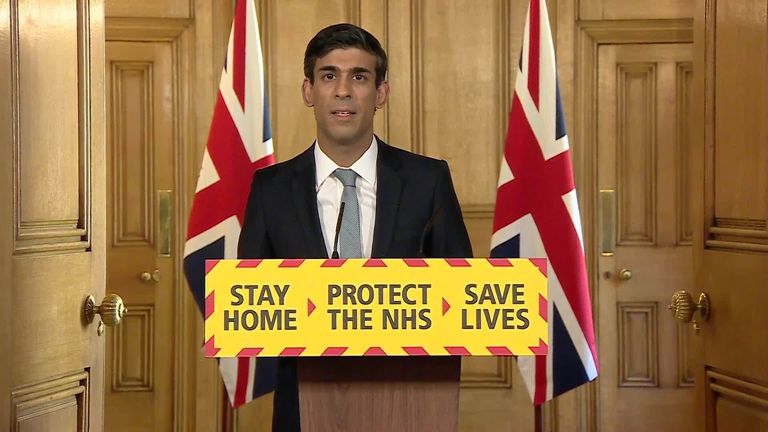 "However, when you get to the situation of our strange lives as we live them now where we spend all our time basically at home, of course you wouldn't add on an extra risk of lots and lots of people going off to the same place at the same time," she continued.