Ipswich Town have appointed Kieran McKenna as their new manager after he left his position as Manchester United first-team coach.

McKenna, 35, succeeds Paul Cook to become the 19th manager in the club's history after signing a three-year deal.

The Northern Irishman has worked in the first-team coaching staff at Old Trafford under Jose Mourinho and Ole Gunnar Solskjaer before he remained in his position following the arrival of interim manager Ralf Rangnick earlier this month.

Prior to his appointment to the first-team set-up at United, he was in charge of the club's U18 side.

Former Portsmouth and Wigan boss Cook was sacked after a nine-month spell in charge of Ipswich, which ended following a run of two wins in the last nine matches of his tenure.

Ipswich placed John McGreal in interim tenure, with the club since registering a defeat and a draw in the league before Wednesday's 2-0 defeat at League Two Barrow in their FA Cup second-round replay. 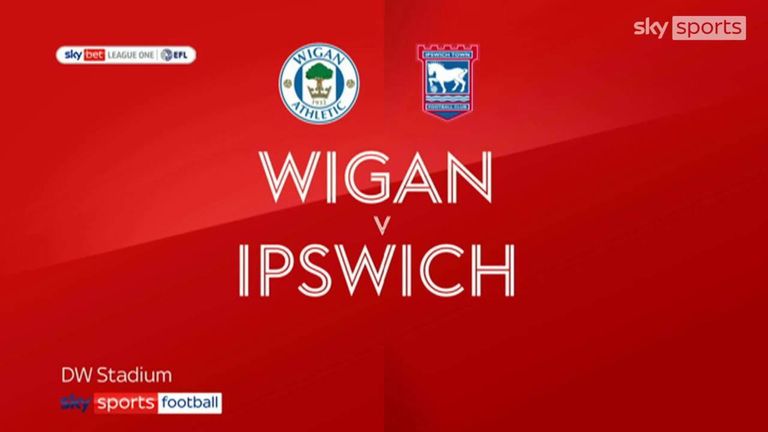 The Tractor Boys, 12th in League One, host third-placed Sunderland at Portman Road in the league on Saturday.