Everton are due to visit Burnley at Turf Moor on Boxing Day but Rafael Benitez is relying on youngsters to enable the game to go ahead as planned; Premier League postponed two matches earlier on Thursday because of coronavirus 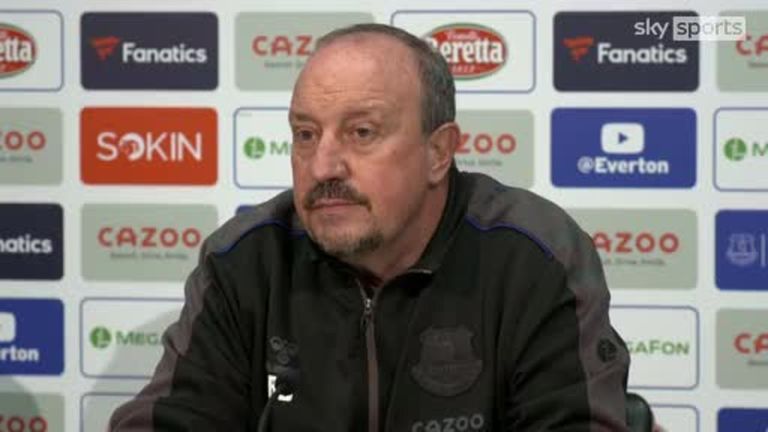 Everton manager Rafael Benitez says he was surprised the Boxing Day game against Burnley was not postponed given the Covid situation he is having to deal with at the club.

Rafael Benitez says he is surprised Everton's request to postpone their game against Burnley was rebuffed by the Premier League after being left with nine senior outfield players because of a Covid-19 outbreak.

The Spaniard revealed five members of his squad had tested positive since the 1-1 draw at Chelsea on December 16, while his resources are further depleted by injuries to a further six players, including Brazil forward Richarlison.

Everton now appear to be relying on youngsters to ensure the game at Turf Moor on Boxing Day goes ahead as planned.

"With the injuries and the positives we had we were expecting that the game would be postponed," Benitez said.

"Now I have to think about if I have 11 players fit and where can I put them, so I am really surprised that we are playing this game.

"The problem is we have nine outfield players available plus three keepers and after we have to bring in five young players who are not even 21 years old. It seems that they have enough experience to play in the Premier League."

The Premier League earlier on Thursday agreed to postpone Liverpool's game against Leeds United and the match between Wolves and Watford, both scheduled for Boxing Day. 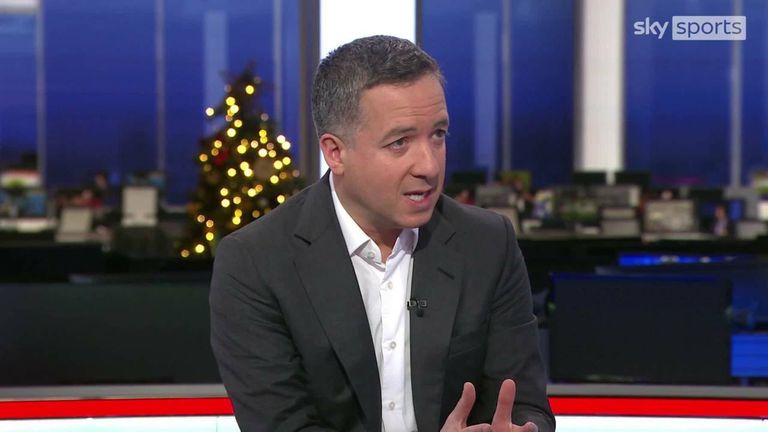 Kaveh Solhekol explains why the Premier League has called off the Boxing Day games between Liverpool vs Leeds and Wolves vs Watford.

Benitez says he may be forced to include forward Dominic Calvert-Lewin after four months out with injury, initially because of a broken toe then a thigh problem.

"It's quite dangerous for us and maybe someone has to take responsibility," Benitez said. "It's not me, the manager, that wants to play the best players every game.

"These players after [being out for] months maybe they have to play 90 minutes so we are exposing them.

"But someone has to consider because of the circumstances of this game, we have to play players that maybe are not ready or players that have some knocks or issues, it's a difficult decision for us.

"I'm happy to see Dominic training with the team and hopefully he can be fine. My main job now is to find 11 players in the right positions that they can compete against Burnley, it's not easy."

Everton's previous fixture, the visit of Leicester City last Sunday, was postponed due to a Covid outbreak at the visiting side.

Managers and captains are meeting with the Premier League on Thursday to discuss issues around the pandemic.