Jose Mourinho and Mark Hughes have both been sacked four times by Premier League clubs, but now Claudio Ranieri joins them after his dismissal by Watford; Chelsea, Leicester City and Fulham have also given the Italian manager his P45

Barely five years on from leading Leicester to their unprecedented Premier League triumph, Claudio Ranieri has a new piece of history to his name - moving joint top of the league's most-sacked bosses.

Poor Claudio Ranieri. The man behind one of football's greatest managerial feats has picked up a new distinction, but he's unlikely to put this one on his LinkedIn. On Monday Ranieri was sacked by a Premier League club for the fourth time, equalling a record shared by Mark Hughes and Jose Mourinho.

Of course, all three went in knowing this would likely happen - especially Ranieri at Watford and Mourinho at Chelsea. The sack is as much a part of a Premier League manager's life as monogrammed training-wear or ranting at the fourth official. This is the story of sackings in the Premier League era.

First, a quick note on what constitutes a sacking - we've chosen not to include resignations, or managers who've been moved upstairs into a director of football role that is (technically, at least) a promotion. Per-season stats cover the period from June 1 to May 31, except for the Covid-extended 2019-20 season. We've only included sackings for each club while they were in the Premier League. 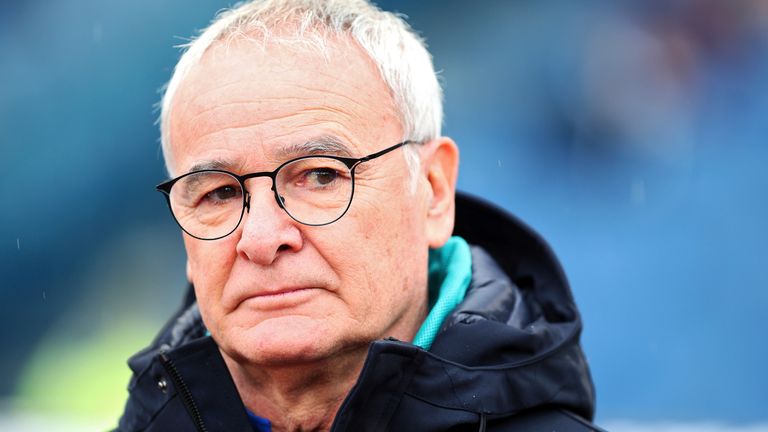 It helps that Chelsea and Tottenham have been ever-present in the Premier League since its inception, of course. Not every club has that longevity, but they can still find ways to punch above their weight. Since the start of 2019-20, a total of 20 managers have been sacked by Premier League clubs. Five of those 20 sackings, a full quarter, were made by Watford. Just saying.

Appropriately, Chelsea and Tottenham were the first clubs in the newly-formed Premier League to sack their managers.

Chelsea's Ian Porterfield was the first Premier League manager to lose his job on February 15, 1993, after a run of 11 games without a win. He was the only manager sacked during that first Premier League season, as Spurs chairman Alan Sugar waited until the summer to get rid of joint head coaches Doug Livermore and Ray Clemence.

When Porterfield left Chelsea, he was the first English top flight sacking for 13 months. That seems almost quaint now, but the Premier League was a relatively stable place to manage until quite recently. In the first 18 seasons, from 1992-93 to 2009-10, 4.1 managers were sacked per season. In 12 seasons since then, managers have been sacked at a rate of 8 per season.

In recent years, clubs have tended to be more strategic, as well as more ruthless. Four of the eight sackings this season happened before a spell without playing: Watford sacked Xisco Munoz before the October international window, and Claudio Ranieri went at the beginning of the winter break. Norwich and Aston Villa both decided to make a change within hours of their final games before the November internationals. Indeed, November 2021 was the joint-worst month for sackings in Premier League history, with four bosses losing their jobs (Nuno Espirito Santo and Ole Gunnar Solskjaer the other unlucky gaffers). 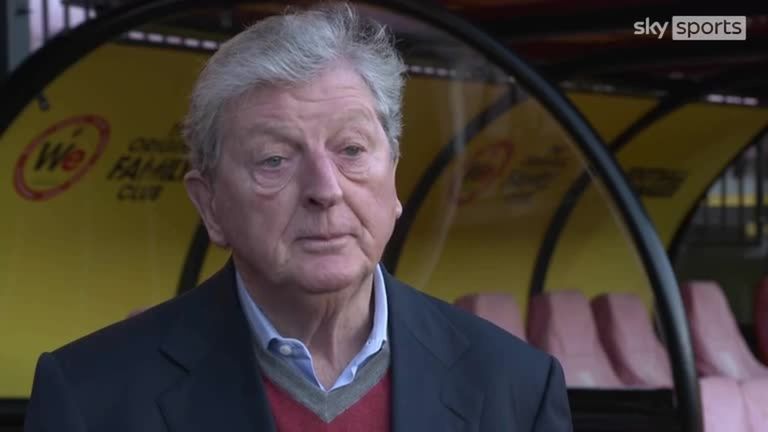 November and December are the most dangerous months for managers. 24 Premier League managers have lost their jobs in November, and 26 have had their Christmas ruined by a P45. Of the 139 managerial sackings in Premier League history, 50 of them happened in one of those two months.

It's understandable - November and December are deep enough into the season to make club executives nervous, especially those at clubs around the drop zone. 28 managers have been sacked in either November or December with their club in the relegation zone.

Across the whole of Premier League history, 25 managers have lost their job while bottom of the league - the second most fatal league position, claiming 20 managers, is 17th.

No Premier League manager has ever lost his job while top of the table, which shouldn't come as a great surprise, but five have been sacked while second. Three of those - all Chelsea managers, funnily enough - were sacked after finishing as runners-up.

The unlucky two to go mid-season? Ruud Gullit was sacked by Chelsea in February 1998 while five points behind leaders Manchester United, and three places above eventual champions Arsenal. Roberto Mancini was sacked by Manchester City in May 2013, exactly a year to the day after leading City to their first title in 44 years. They were 13 points behind Man Utd at the time, but still, that's gratitude for you.

If you're a Premier League manager and you want longevity, then third place is the place for you: only one manager has ever been sacked in that position. So Thomas Tuchel can rest easy after all. That said, the manager who lost his job while sitting third was Roberto Di Matteo, despite leading Chelsea to the Champions League the previous season…