Juventus coach Massimiliano Allegri has confirmed that Arturo Vidal will not be joining Manchester United this summer and is staying in Turin.

The Chile international midfielder has been linked with the 20-time top flight champions all summer, with new boss Louis van Gaal himself admitting to being a fan of the 27-year-old.

Reports of a deal including Javier Hernandez going the other way have been touted around, but nothing has materialised. 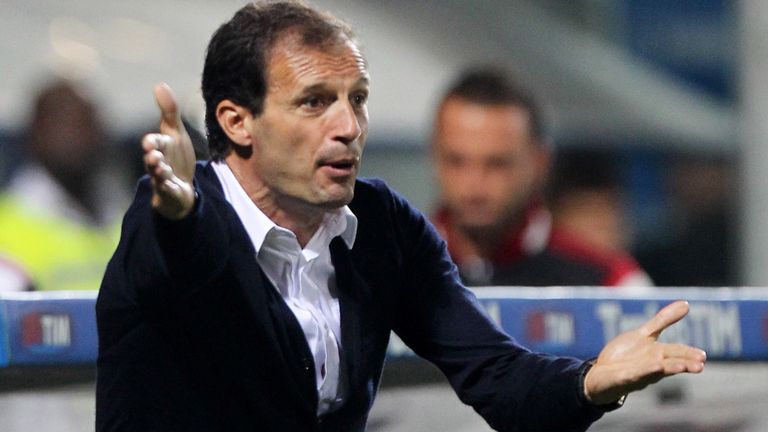 He (Vidal) is a fundamental player for Juve and he will stay with us.

Allegri has had to respond to such talk all summer, but has now moved to put the rumours to bed and wants to concentrate on getting his star man back to full fitness.

"He's a fundamental player for Juve and he will stay with us," Allegri said in a press conference.

"He feels good and is training.

"His knee must be managed and he will start as a regular."

On the eve of the opening round of Serie A fixtures, Vidal has tweeted a message to his fans, and seems focused on helping The Old Lady retain the Scudetto.