West Ham manager Sam Allardyce has reiterated his desire not to lose Winston Reid who is out of contract this summer.

Arsenal are one of a host of clubs reportedly interested in signing the New Zealand international, whose current deal at Upton Park expires at the end of the season.

Allardyce admitted last week that Reid was unlikely to sign a new contract but the Hammers boss remains hopeful the 26-year-old, who joined West Ham from Danish club FC Midtjylland in August 2010, will have a change of heart due to the club’s bright future.

There has also been speculation the Hammers could decide to cash in on Reid this month before his contract is up, but Allardyce is keen to keep him until at least the end of the season unless the club receive an offer they cannot refuse. 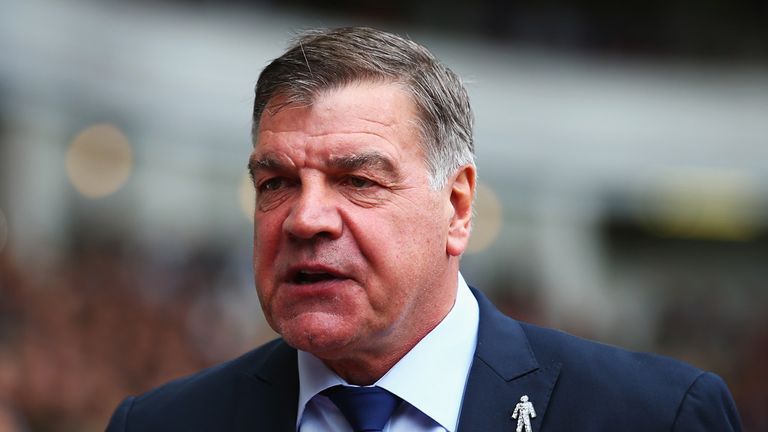 The chairman decides whether the money is big enough, but for me he stays and I think that the way the club has improved, I think he will stay.

Allardyce said: “There’s no choice for me, he stays - that’s it. If somebody makes a big offer then obviously the chairman decides, but for me he’s staying.

“The chairman decides whether the money is big enough, but for me he stays and I think that the way the club has improved, I think he will stay.

“And I think that what we have done this season, and hopefully (we will) finish off the season strongly, might persuade him to sign for us.

“We are on the up at the moment and we have got a very big future ahead of us, moving into the new stadium. So the club could be bigger than it’s ever been in the next four to five years.”

Meanwhile, West Ham have been linked with Celtic defender Efe Ambrose, but Allardyce refused to comment on that speculation with his focus currently on loan deals.

He said: "There is limited finance for us, as I have said before, on the financial fair play side of it. So anybody coming in on a permanent basis wouldn’t be possible for us, I don’t think, based on the budgets that we have got available.

"Maybe a loan player or two, but not a permanent deal."