Jamie Carragher: There is a feel-good factor at Everton as they look towards top six

There is a feel-good factor around Everton, says Jamie Carragher

Jamie Carragher says there's a feel-good factor around Everton, and admits Liverpool should be worried about their rivals closing the gap on them.

Liverpool are now just five points above Everton having won just once in the Premier League in 2017, their latest defeat coming at Leicester on Monday Night Football, while Ronald Koeman's Toffees are unbeaten in nine.

Speaking on SSNHQ's Everton takeover, former Reds defender Carragher says the blue side of the city have started to bridge the gap between the top six and themselves in seventh, and that sixth would mark a big success for Koeman in his first season at Goodison Park.

"For Everton, there's a feel-good factor about the place," Carragher, who supported Everton as a boy, said. "As a Liverpool fan you have to be worried about Everton coming at this moment. There's a derby game at Anfield in a few weeks (April 1, live on Sky Sports 1), Everton haven't won there in a long time but if they were to get the three points it would be really tight towards the end of the season.

"Everton have been in seventh for a while now but there was always a big points gap between them and sixth. They've bridged that gap now, they could actually look at it and think: 'Can we get sixth position?'

"If Ronald Koeman can get them to finish ahead of one of the so-called big six, I think it would be a really promising start to his Everton managerial career." 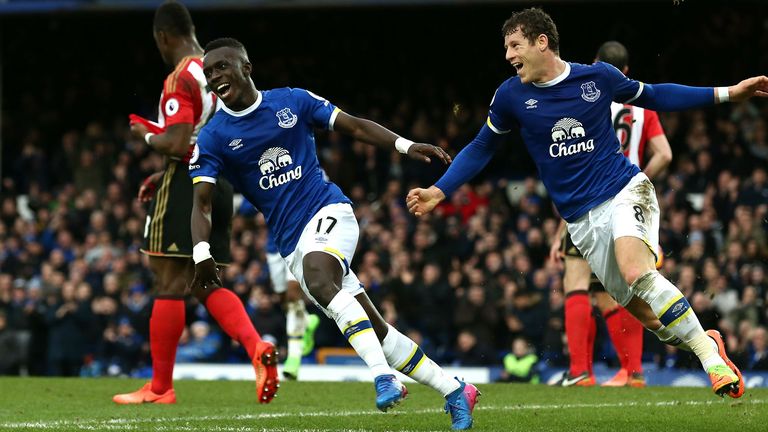 Everton have gained 11 points on Liverpool since the turn of the year, winning six of their last nine thanks to goals from joint-Premier League top scorer Romelu Lukaku.

Carragher says the introduction of young midfielder Tom Davies, as well as January signing Morgan Schneiderlin, has provided more energy for the midfield, as well as solidity in the defence thanks to Koeman.

He said: "Everton were still having problems defensively at the start of the season, as they have for a few seasons, but now they look more solid, and that's down to the manager. I think he's been able to tweak a few things, change the system now and again.

"The introduction of Tom Davies into midfield has given it a lot of energy. When you see a young player come into the side it gives the club a lift. Everton have a great academy. 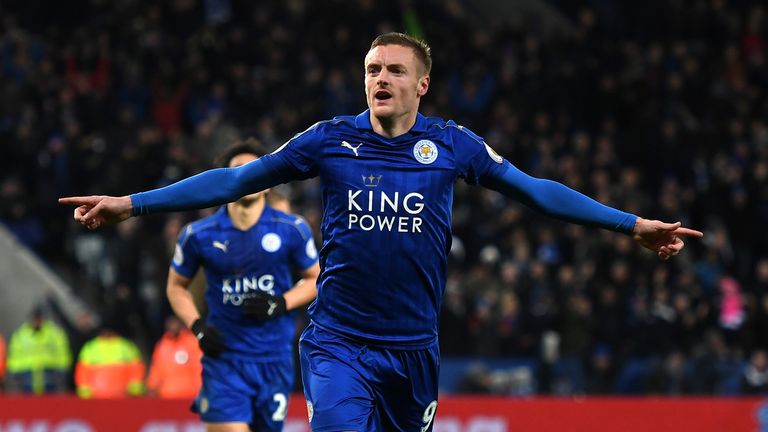 "I think Tom Davies coming through has actually given Ross Barkley a lift, because Davies is now the young player, not Barkley. We've got to stop saying Ross Barkley is a young player. He's not, he's an Everton player. Davies' performances in recent weeks have been outstanding.

"I think Morgan Schneiderlin has been a brilliant signing, I really do. I still can't quite work out how it didn't work out for him at Manchester United, because I think he's a really top player.

"They made good signings, and the confidence going forward with the manager bodes well for the future."