Steve Clarke led Scotland to the delayed 2020 European Championship this summer, the first major tournament the country reached since the 1998 World Cup finals in France.

Scotland failed to qualify out of their group after losing to both the Czech Republic and 2018 World Cup finalists Croatia at Hampden Park, with a goalless draw against England at Wembley in between.

However, Maxwell took the positives from the experience and believes the Scotland squad will too.

He said: "Croatia probably outplayed us a bit at times and showed a bit of tournament know-how that we probably didn't have. "When you look at how they dealt with their fixtures, they had England first, which was tough, they went into the Czech game thinking, 'Right don't get beat and if we beat Scotland we're through'.

"By the time the Croatia game came round we were probably in a different place from a physical and mental perspective.

"I think that is the tournament experience we don't have yet and those guys do. You don't get to a World Cup final without knowing what you are doing."

"But I thought we played well," continued Maxwell. "You are thinking that you have a chance to get out of the group but it was always going to be difficult. 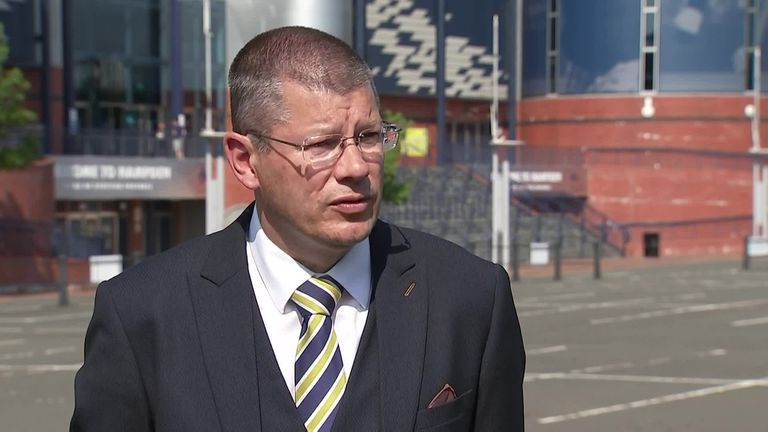 After a proposal for Scottish football B teams was rejected, SPFL chief executive Neil Doncaster says there needs to be an alternative pathway for young players

"We were in it up to the last game and we need to be proud that we gave a good account of ourselves.

"It was good to hear Andy (Robertson), John McGinn and a few other guys say after the tournament that they don't want this to be an 'At least we got there' type of reaction.

"It is 'We have been there we have loved it, let's go and do it again' and those guys are playing at a top level every week, they want to test themselves and learn from the three games and kick on. That was heartening to hear.

"We can't leave it 23 years until the next tournament."