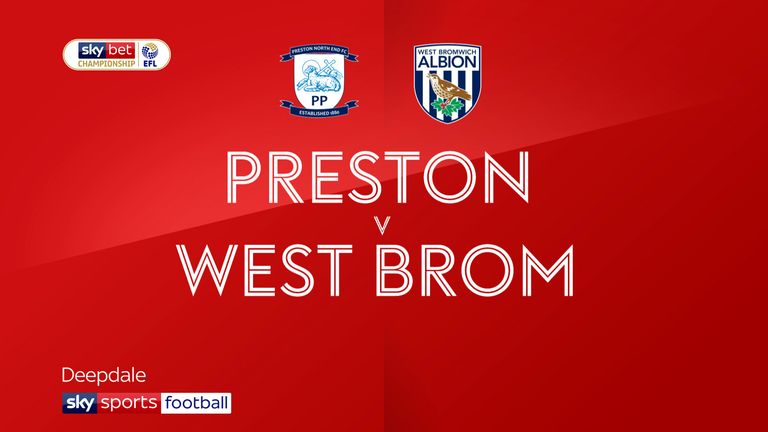 Charlie Austin's controversial late penalty sent West Brom back to the top of the Sky Bet Championship table as they won 1-0 at Preston on Monday night.

Needing a victory to make their way back above Leeds and to the summit, substitute Austin struck in the 90th minute after Preston goalkeeper Declan Rudd was deemed to have brought down Kyle Edwards in the box.

The result puts Albion two points clear of Leeds and seven clear of Fulham in third, while Preston are left in sixth after a first home defeat of the season at Deepdale. 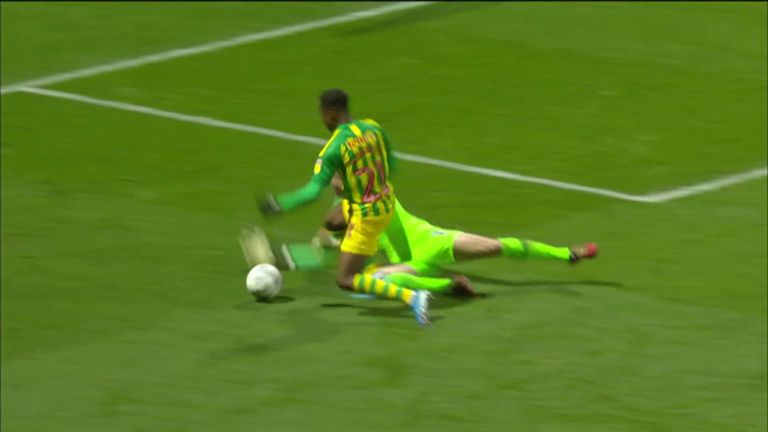 Alex Neil made four changes to his Preston side after their 4-0 drubbing at Hull. Paul Huntington, Brad Potts, Alan Browne and Jayden Stockley all came in. West Brom were unchanged.

West Brom dominated the first half in terms of possession against an injury-depleted Preston, but only created one real chance. It came from a free-kick after 32 minutes as Matty Phillips' smart delivery found Kyle Bartley at the back stick in space, but he sidefooted the ball wide.

Preston took until the 63rd minute to really create anything themselves, and it took a fine save from Sam Johnstone to tip Daniel Johnson's curling effort wide from the edge of the area.

That led to a flurry of opportunities for the home side, as Alan Browne saw a shot blocked just in front of the line by Nathan Ferguson, and then Jayden Stockley headed just over from the resulting corner.

Slaven Bilic made a host of attacking changes but the game appeared to be heading for a draw. At least until one of his substitutes, Edwards, raced in behind into the box and seemed to dangle a leg into the onrushing goalkeeper Rudd before going down. The referee pointed to the spot and Austin then rolled it home. 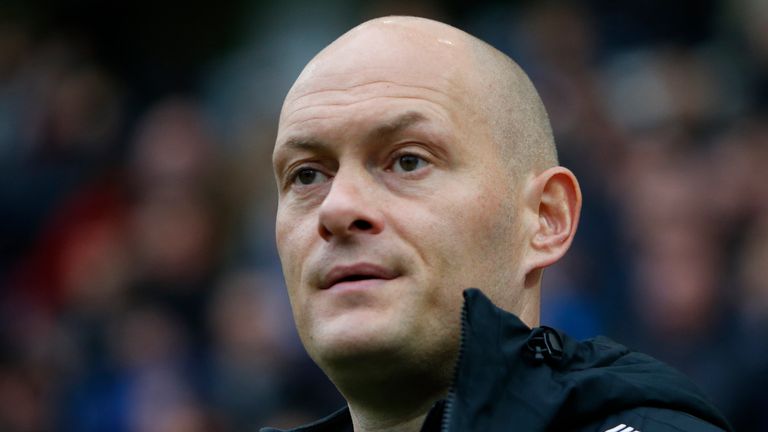 Preston's Alex Neil: "To be honest, at the time I wasn't sure whether it was a penalty or not because I didn't have a good view of it. The disappointing thing is we gave a good account of ourselves, especially second half, and I feel hard done by when it's a decision like that.

"I just think if you're going to make that kind of decision, you need to be 100 per cent spot on over whether it's a penalty or not, but I think the referee's view, having seen it, is a difficult one. Like I say, I don't think we deserved that." West Brom's Slaven Bilic: "I told the guys [Preston] have the best home record so we knew it was going to be tough. First half we were much better, we were just missing the end balls and need quicker reactions and a bit more selfishness.

"Second half we came out stronger, not stronger than us but stronger than in the first half. But we coped well with their long balls and physicality. Then in the last 20 minutes, it was us with numbers again, but without clear-cut chances. A point wouldn't have been a bad thing but we scored a goal and I think we just deserved it. We didn't deserve to lose."

Man of the Match: Nathan Ferguson

How far can this young lad go? Ferguson showed a level of defensive nous that belied his tender years. He was assured at the back and composed going forward, and showed real class on a night that lacked genuine quality.

Preston head to QPR on Saturday at 3pm, while West Brom host Swansea on Sunday in a midday kick-off, live on Sky Sports Football.