In-game clips and highlights on the Sky Sports app and skysports.com this Sunday

Arsenal will be without Aaron Ramsey for Sunday's Premier League visit of Crystal Palace (kick-off 4pm).

The midfielder suffered a hamstring injury in Thursday's Europa League win over Napoli and - with a summer move to Juventus already agreed - he may have played his last game for the Gunners.

Sokratis Papastathopoulos serves the last of a two-game ban for collecting 10 bookings while Denis Suarez (groin) will be assessed ahead of the match, with long-term absentees Danny Welbeck (ankle), Rob Holding and Hector Bellerin (both knee) still missing.

The hosts will be missing Jeffrey Schlupp, who was substituted in the first-half of Crystal Palace's defeat against Manchester City in their last outing due to an ankle issue.

"We have been a little bit unlucky in this latter period, it started with Mamadou (Sakho), then we lost James (Tomkins) and now we've lost Jeff, which is of course three big blows for us," manager Roy Hodgson said

"He won't play again this season, the ankle injury is such that it will take the three weeks we have left [to heal].

"Fortunately, we don't have quite so many other injuries to deal with but we are getting down to our bare bones, but I guess we aren't alone in that respect, late in the season teams do get depleted.

"The worst thing with these things is it always happen to players in the same positions, we are certainly stretched at the moment in our defensive positions, we have been depleted in midfield and up front at the moment, fortunately, we do have competition for places." 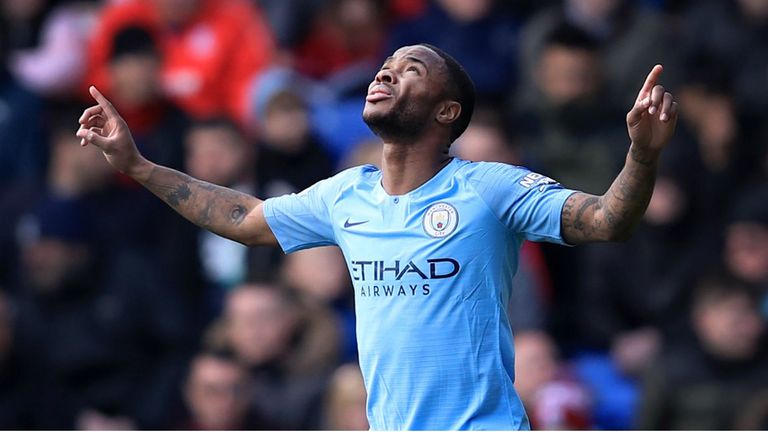 Arsenal need to win this, they have to. The top four is in their hands still. Palace are a funny team - they have flattered to deceive and should not be where they are. They can turn in a performance, but not this time. Arsenal will be able to start strongly at home and be too much for Palace.