Chelsea will be looking to bounce back from their worst Premier League defeat in 23 years when they host Huddersfield on Saturday.

The Blues slipped out of the top four after a 4-0 defeat at Bournemouth on Wednesday.

There have been reports head coach Maurizio Sarri held a post-match dressing-room inquest following the match.

"We are very angry," said defender Cesar Azpilicueta afterwards. "It is unacceptable for Chelsea and we have to find the solutions. 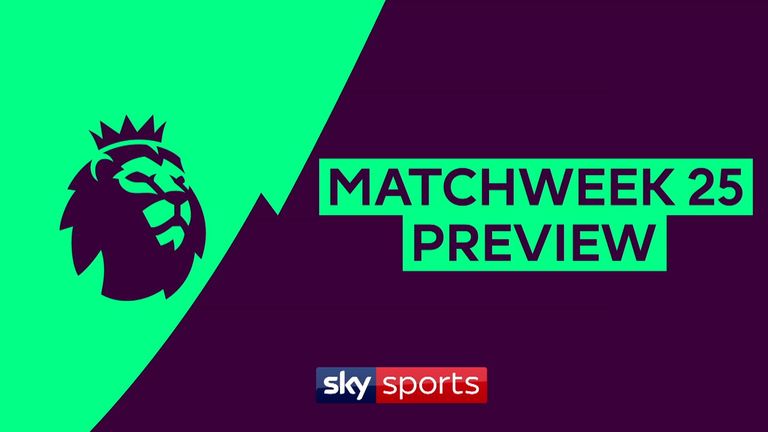 Huddersfield are bottom of the Premier League and 12 points from safety after losing 1-0 to Everton in their first match under new manager Jan Siewert.

Looking ahead to the trip to Stamford Bridge, Siewert said: "I know the situation and I know they have difficulties.

"I saw some situations [against Bournemouth] in which they were vulnerable, but to be honest it will be a totally different game. I know Maurizio Sarri is a fantastic manager and we have to face everything which they give us."

Predict six scores for your chance to win £250k

Chelsea have no fresh injury concerns, although Sarri may shuffle his side after the defeat to Bournemouth.

Aaron Mooy and Philip Billing are both set to return to the Huddersfield starting line-up. 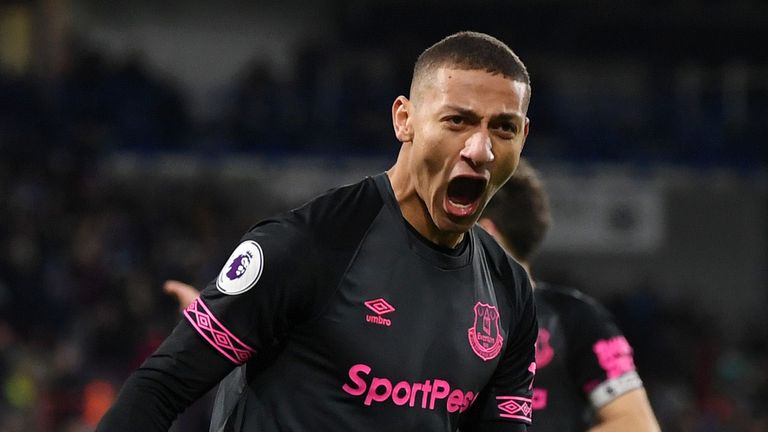 Watch highlights from Huddersfield's 1-0 defeat to Everton in midweek

Mooy was used as a second-half substitute in Tuesday's defeat at Everton after he recovered from knee ligament damage.

Billing is also expected to be available after two games out with a minor knee problem, while new signing Karlan Grant could feature up front.

Like for Chelsea, this is also a must win for Huddersfield. I know the new man [Jan Siewert] has just come in and needs time, but you do not have time with the situation they are in as the gap is now very, very big indeed.

In all honestly, I think they are gone and although he will not admit it, the new man is just trying to use players to blend to his style. But the one thing he will not want is to get embarrassed and that can happen at Chelsea.

Chelsea are there for the taking right now though and Sarri is under serious scrutiny. I do not think that will affect his decision making, but the thing with Chelsea all season is if they do not get the ball to Hazard, they do not win football matches. So, it will be interesting to see what Eden Hazard's reaction is to this team situation at the moment.

However, I expect Chelsea to come through this one as it is a chance to get into the top four, so I expect a fairly comfortable win with a little bit of anger in it, with Hazard scoring twice.