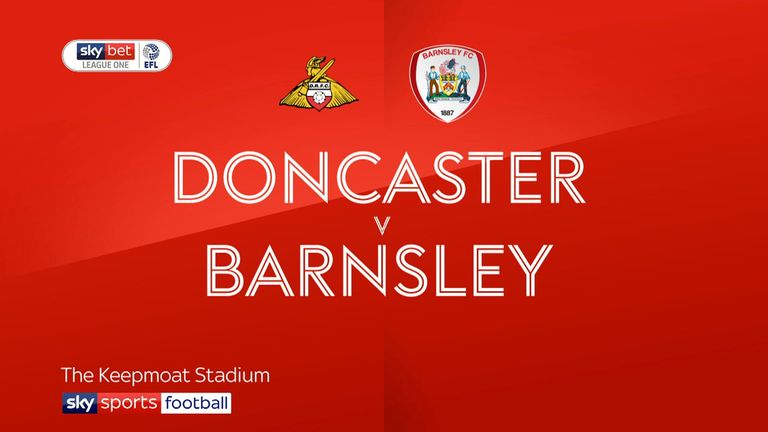 Barnsley missed the chance to cut Luton's lead at the top of League One to just two points as they were held to a 0-0 draw by local rivals Doncaster at the Keepmoat Stadium.

Grant McCann's Rovers flew out of the blocks as they looked to strengthen their own play-off aspirations, but on two separate occasions they were denied the winner by visiting goalkeeper Adam Davies.

The second half lacked the intensity of the first, but though the Tykes - backed by over 3,500 travelling fans - heeded boss Daniel Stendel's instructions to press higher, they were forced to settle for a point keeping their six successive clean sheet in the process.

Man of the match: Ethan Pinnock

A point boosts Doncaster's lead over seventh-placed Peterborough, while Barnsley will look to close the gap on the Hatters next Saturday afternoon, in a game live on Sky Sports Football at 12pm.

Despite their lofty league position, it was over a month since McCann's side had last won a league game, but their energy and dominance in the early stages painted an entirely different picture altogether.

Just 15 miles separate the two sides, and though Mamadou Thiam fired into the side netting inside the first minute, Barnsley were soon on the backfoot, kept in the game by a magnificent double save from goalkeeper Davies.

Leeds loanee Mallik Wilks was lively throughout the first half for the hosts, but their graft was almost forgotten six minutes before the break, when Jordan Williams met Thiam's cross, though Marko Marosi rushed from his goal-line to make a timely first save.

Doncaster boss Grant McCann made three changes to the side that drew 1-1 with Blackpool in midweek, notably naming John Marquis in attack after the striker missed the trip to Bloomfield Road through suspension.

As the whistle blew to begin the second half, Stendel's audible cries for the Tykes to press forward seemingly feel on deaf ears, though Marosi was soon called into action by both Cauley Woodrow and Victor Adeboyejo, before Ethan Pinnock was denied a penalty after being tugged by Andy Butler.

The hosts weathered a late storm, but Davies came to Barnsley's aid once more, bravely keeping out Kieran Sadlier's strike, before denying substitute Alfie May on the follow-up in an action which ensured each team left with a point.

Man of the match - Ethan Pinnock

Just narrowly taking the plaudits ahead of Adam Davies, the 25-year-old was a rock at the back for the Tykes on an evening where their formidable run of clean sheets was under serious threat from a resilient Doncaster looking to get their first win in six games.

Barnsley not conceded a goal in open play for over 10 hours pic.twitter.com/UHwbRduyDN

Grant McCann: "I thought we were very good first half - the tempo we play at, the energy we played with. We were unlucky not to take the lead with a couple of good chances. 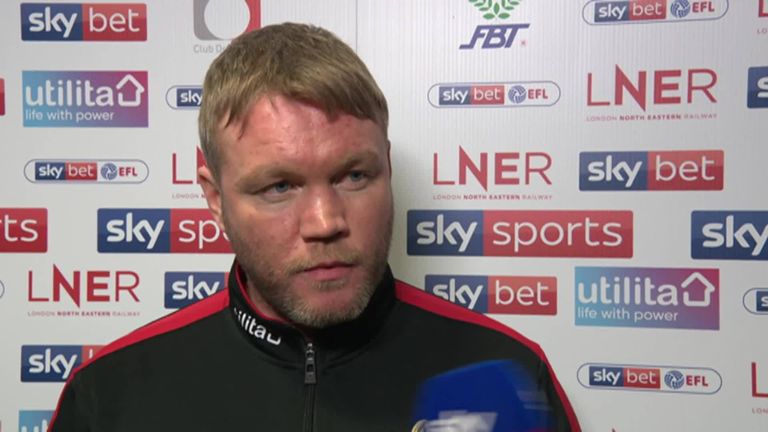 "Second half the game got stretched a little and I thought it was quite even, really. But it's a point for us against a very good Barnsley team and we can build on it."

Daniel Stendel: "I think, when you see both sides, it's okay. We had to change it very early with Kenny (Dougall). It wasn't see easy, the pressure from Doncaster in the first half, and we needed time, but in the second half, it was a very good game from us. 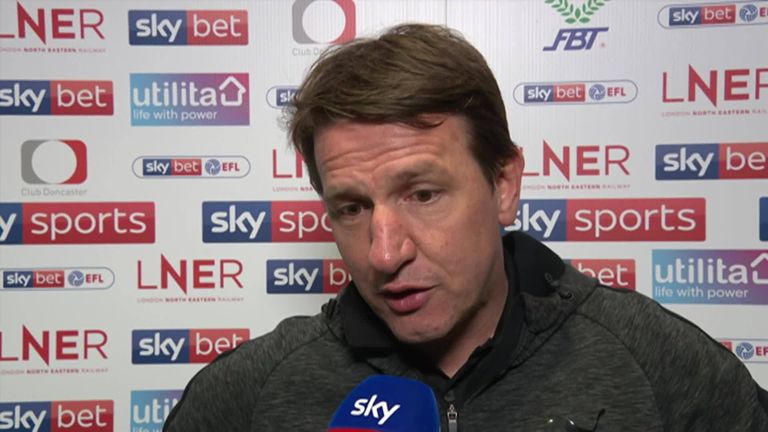 "We controlled the game…but it's not easy to play in Doncaster and we played a good game."

Doncaster face a tough test next Saturday when they face League One leaders Luton at Kenilworth Road, while Barnsley travel to Walsall earlier in the day, in a game live on Sky Sports Football. Kick-off at the Banks's Stadium is at 12pm.