Ghana 2-3 Comoros: Andre Ayew sent off as Ghana crash out of Africa Cup of Nations after shock defeat to Comoros 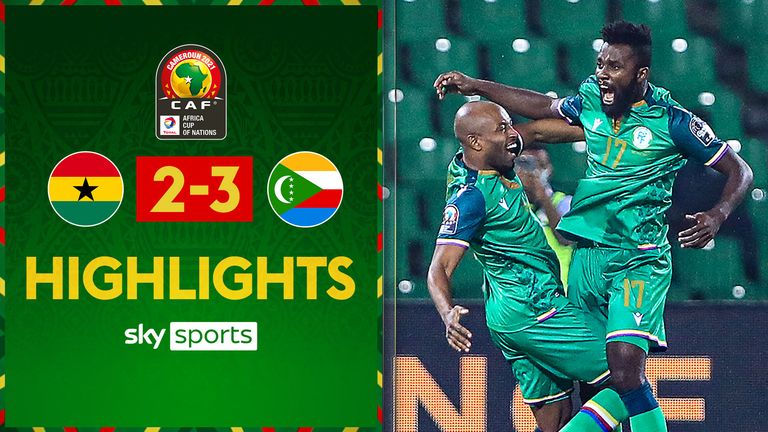 Ghana crashed out of the Africa Cup of Nations at the group stage after a shock 3-2 defeat to Comoros in which captain Andre Ayew was sent off.

AFCON debutants Comoros took the lead after four minutes through Ben Mohamed and things got worse for Ghana - who featured Arsenal midfielder Thomas Partey - when Ayew was shown a red card for a lunge on the keeper, which was checked by VAR and confirmed.

Richmond Boakye and Alexander Djiku scored in the second half for Ghana to make it 2-2 but Ahmed Mogni claimed his second of the game with five minutes left to seal a famous win for Comoros. 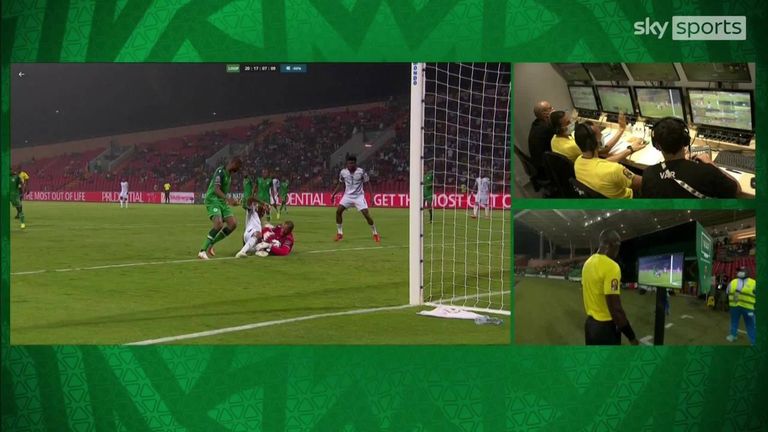 The shock defeat for four-time champions Ghana sees them finish bottom of Group C and exit AFCON at the group stage for the first time in 16 years.

Ghana's early exit also means Partey could be available for Arsenal's Premier League home match against Burnley on Sunday. If that is the case, he will not have missed a league match while on international duty at AFCON.

Meanwhile, Comoros, who only became a FIFA member in 2005 and are ranked 132nd in the world, have earned their first AFCON win.

Comoros have an outside chance of being among the best third-placed finishers, though their minus two goal-difference will likely count against them. 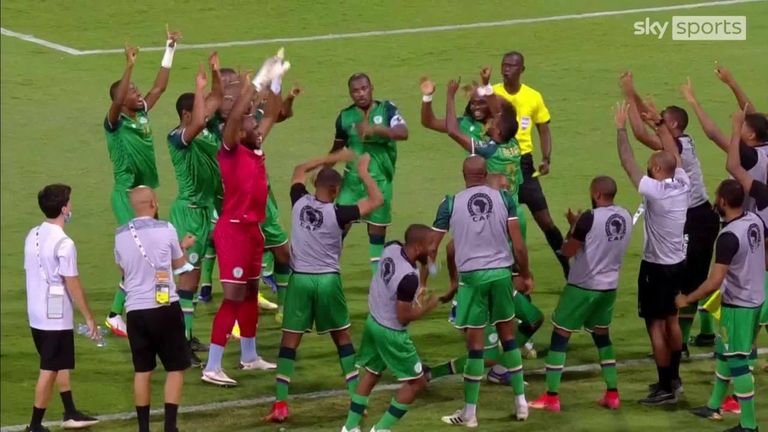 Ghana finished with just a single point and it is the first time in their history that the Black Stars have failed to win at least one group stage match having made 22 past visits to the finals.

Morocco topped Group C with seven points, followed by Gabon on five, with both teams advancing from the group after their match finished 2-2.