Jamie Vardy remains sidelined for Leicester with a groin injury when they host Tottenham on Saturday night.

The England international will not be rushed back for Saturday's 7.45pm kick-off after missing the 1-1 draw at Fulham on Wednesday.

"Jamie won't be available," Claude Puel said. "We will protect him, he has a little pain and I hope he can recover after 10 days.

"If we push him perhaps it will be a big injury and I want to protect him. I hope we can have Jamie for Crystal Palace, but I am not sure. We will see if he will improve his feeling and see when we can use him." Vardy's Leicester are unbeaten in their last six games in the Premier League, winning twice and drawing four, their longest run without defeat in the competition since May 2016, which was the final game of their title-winning season.

Tottenham got over their north London derby disappointment with a comfortable win over Southampton in midweek, moving Mauricio Pochettino's men back above Arsenal into third.

The Leicester match comes three days before a do-or-die trip to Barcelona in Spurs' final Champions League group-stage match, and have a good record at the King Power Stadium, having won on four of their last seven visits.

Harry Maguire is expected to return after a knee problem, fellow defender Jonny Evans is fit following a knock and Rachid Ghezzal (leg) is available but Daniel Amartey (broken ankle) is out.

Jan Vertonghen is back in the Tottenham squad for the trip to Leicester but fellow defenders Kieran Trippier and Juan Foyth are ruled out.

Vertonghen returns following a one-match ban but Trippier has a groin problem and Foyth a hamstring issue. 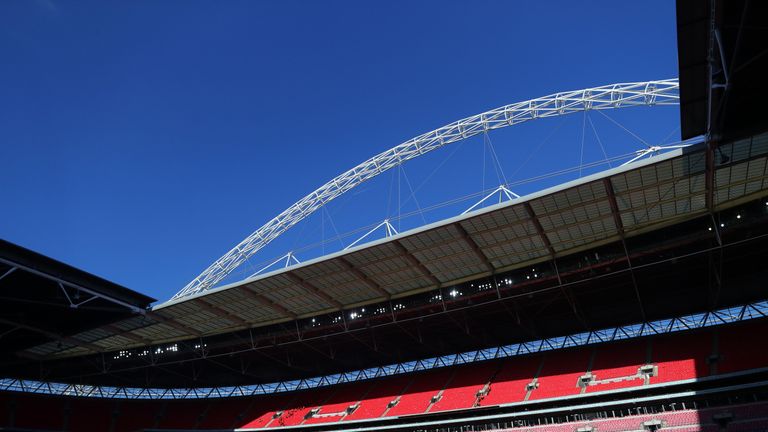 I watched Leicester last week against Watford when they won 2-0 but if they give Tottenham the chances Watford had, then they'll be punished. In James Maddison, who has two goals in his last two games, Leicester have an excellent young player who is only going to get better and better but I just think this Tottenham team will be too strong for Leicester. Apart from that 45 minutes against Arsenal, Spurs have had a good start to the season and I see it continuing at the King Power Stadium.